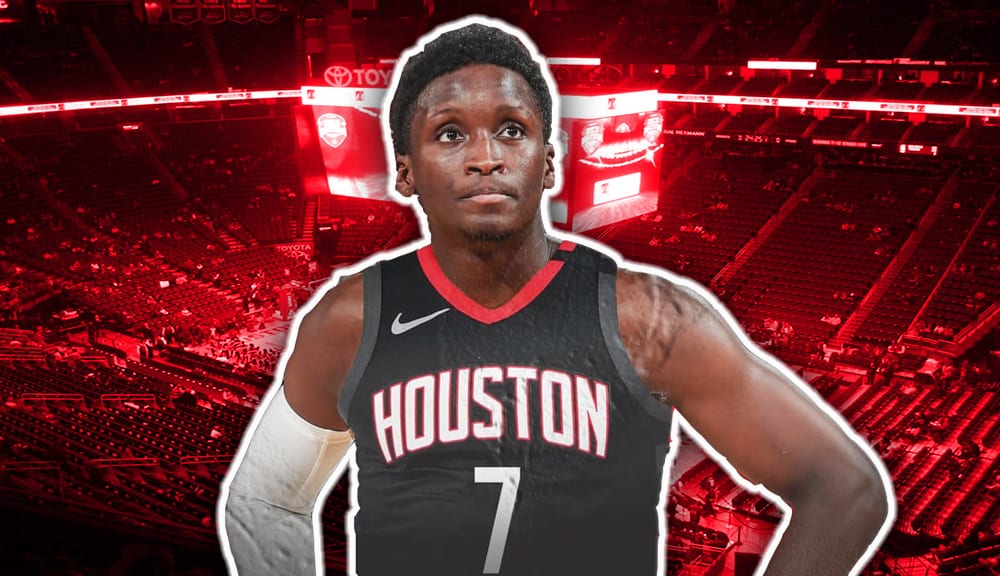 Houston Rockets guard Victor Oladipo has turned down a two-year, $45.2 million maximum contract extension offer from the organization as he seeks a longer-term deal, according to ESPN’s Adrian Wojnarowski.

ladipo is in the final year of a four-year, $85 million contract.

The Rockets offered Oladipo the most that they could before the end of the regular season, and due to the collective bargaining agreement, the Rockets could not offer Oladipo the longer-term contract he was seeking until the offseason.

Now, Houston may consider shopping Oladipo on the trade market leading up to the March 25th NBA trade deadline. Houston acquired Oladipo from the Indiana Pacers as part of the James Harden blockbuster deal.