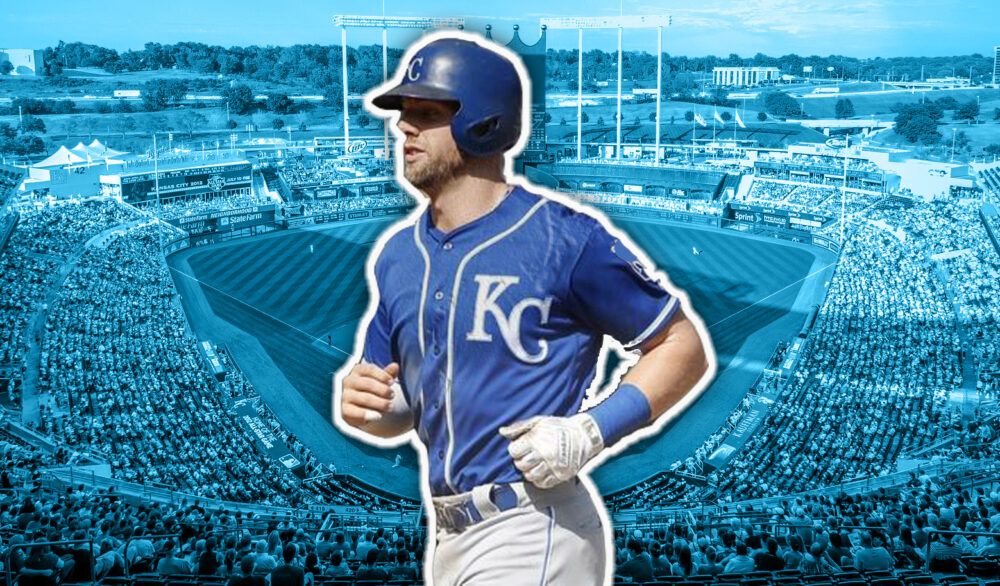 The Kansas City Royals have agreed to terms on a four-year, $25 million contract with infielder/outfielder Hunter Dozier which includes a number of bonuses and escalators, according to ESPN’s Jeff Passan.

The deal could potential max out at $49 million if those milestones are hit. The new deal also includes a $10 million club option for the 2025 season. As a player with three-plus years of MLB service, Dozier wasn’t set to reach free agency until after the 2023 season.

Related Topics:Hunter Dozier
Up Next