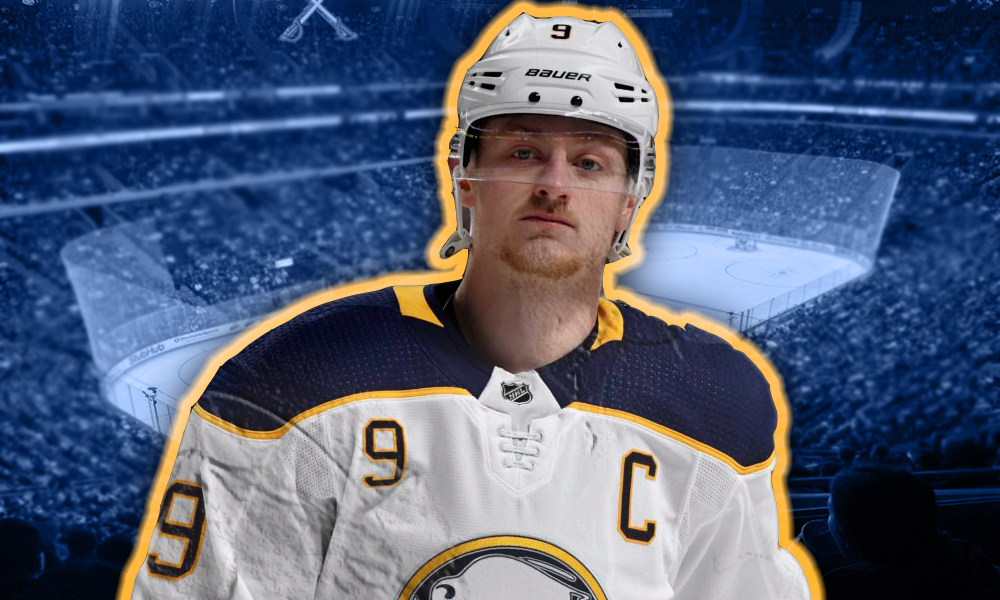 Buffalo Sabres star captain Jack Eichel claims that he was not injured during pregame warmups ahead of Thursday’s game against the New Jersey Devils, which contradicts what Sabres head coach Ralph Krueger told the media.

According to The Athletic’s John Vogl, Eichel said was got hurt in New Jersey following Buffalo’s loss to the Philadelphia Flyers, which appears to have happened when the Sabres beat the Devils on Tuesday, but said that the injury he suffered forced him out of Thursday’s game and on Saturday as well.

Eichel missed Thursday’s morning skate and was a late scratch of the game that evening.

Following the game, Krueger told the media that Eichel was hurt during the warmup and that his injury was not related to his absence that morning.

“When I mentioned it, the specific region that actually took him out of the game (Thursday), the first time I’d heard about it was warmup,” Krueger said on Sunday, according to WROC’s Thad Brown, on Sunday.

“That he was injured and he came out of the Jersey game (Tuesday) injured was clear to me, but it turns out that there was multiple lower-body injuries and whatever,” Krueger said. “The point is that he came out of Jersey hurt. The warmup call and the region that ended up being (aggravated), it was his first time back in his skates since that game and it changed the game.”

“I definitely didn’t do gamesmanship there” he added. “It was just that we had hoped he was going to play that game.”