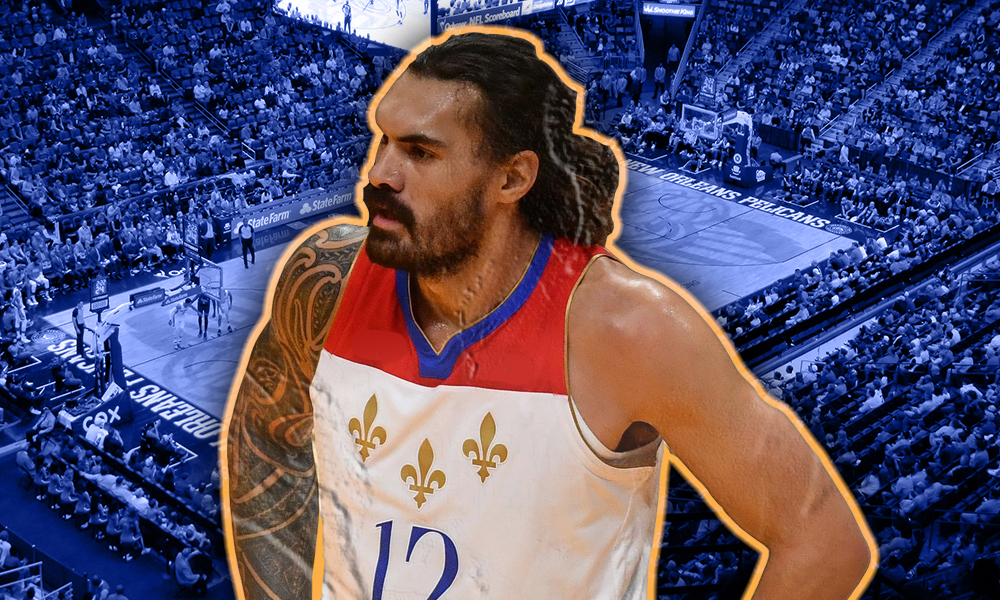 With the young stars that regularly fill the spotlight for the New Orleans Pelicans, one player that is often overlooked is Steven Adams. Fans of the Pelicans have been divided this season on whether or not extending Adams’s contract was premature, but I believe Adams needs to be considered a key part of this team well into the future.

The 27-year-old Center from New Zealand has 7 years of experience under his belt already, all of which were with the Oklahoma City Thunder. In his time as a player in the NBA, Adams has made a name for himself as a brick-wall defender who will play his heart out every night and give each possession everything he has. Widely regarded as more of a defensive threat, Adams often does the work that does not show up in the box score. In an anonymous General Manager poll taken before the 2020-2021 season, Steven Adams was once again voted the toughest player in the NBA. Finishing with 32% of the votes, he edged out players such as Jimmy Butler, PJ Tucker, and Marcus Smart.

Although his stats may not always appear on the stat sheet, his work that does show cannot be undermined. In his first season with the New Orleans Pelicans, Adams is averaging 8.3 points/game, 9.2 rebounds/game, and 2.0 assists/game according to nba.com. With the All-Star Break in the rearview mirror, Adams looks to continue his dominant play and bounce back stronger from an injury-riddled start to the season in which he suffered a nasty ankle sprain. So far, the vet has posted solid numbers following the break including a double-double in both a 30-point loss to the Minnesota Timberwolves with 13 points and 12 rebounds and a 30-point win against the Cleveland Cavaliers with 10 points and 17 rebounds. He followed those performances up with a 9 point and 8 rebound showing in the win against the Los Angeles Clippers (all stats per ESPN.com).

With his performance entering the second half of the season, Steven Adams is proving that his contract extension was well worth the money. Although he will be one of the more expensive salaries the Pelicans will be covering at $27 million this season and $17 million over each of the next two seasons, Adams is one of the few players in the league who can give it his all and lock up the paint night in and night out. Although some Pelicans fans may be deterred by his expensive extension, Adams will continue to prove why it was a smart decision for the Pelicans to extend him.

Another aspect of Steven Adams’s contribution that is often overlooked is the way in which he leads and mentors those in his position. In a post-game interview following the March 12th win against the Cavaliers, Adams talked about Jaxson Hayes’s improvement after logging a few “Did Not Plays”. He said, “Even when he hadn’t been playing, [Jaxson] was working hard, being disciplined, watching video.” Adams could also be seen hyping his teammates up from the Pelicans’ bench as Hayes was on the court. The value that having a mentor such as Adams can offer to a young player like Hayes is invaluable. It is yet another reason why Steven Adams needs to remain a core piece of the Pelicans roster for the foreseeable future.