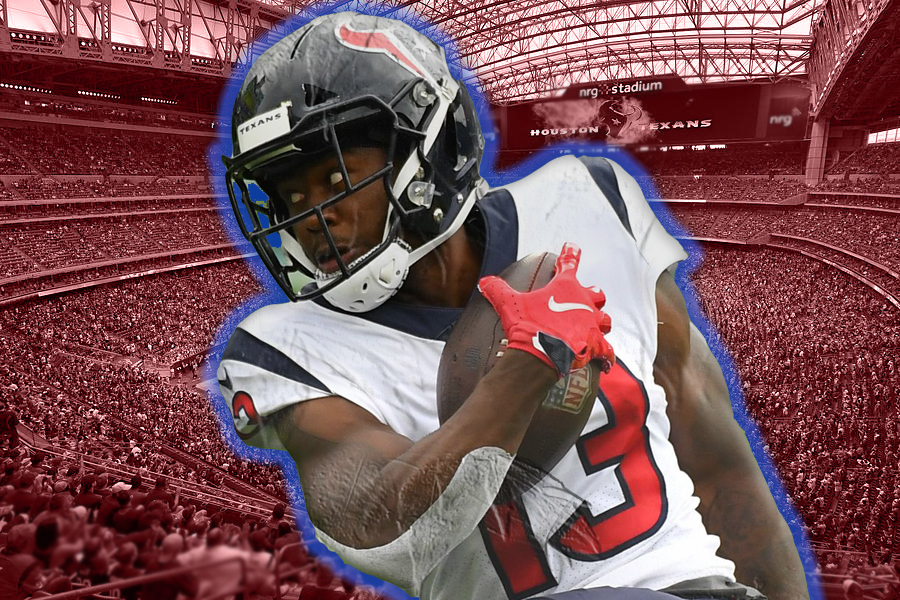 The Houston Texans have agreed to terms with veteran wide receiver Brandin Cooks on a restructured contract that will void the final season of the deal Cooks signed with the Los Angeles Rams back in 2018, according to ESPN’s Sarah Barshop.

Cooks is now set to hit free agency following the 2022 season. Prior to agreeing to the new deal, Cooks was set to carry a cap hit of $12 million for the 2021 season, but did not have any guaranteed money left on his deal.

The new deal frees up more than $6 million in cap space for the Texans, and it converts $10 million of Cooks’ base salary into a signing bonus. Additionally, it guarantees Cooks’ salary in 2021 and adds $1 million to the contract over the next two seasons.

Cooks hauled in 81 catches for 1,150 yards and six touchdowns for the Texans last season, his first with the team.

Related Topics:Brandin Cooks
Up Next