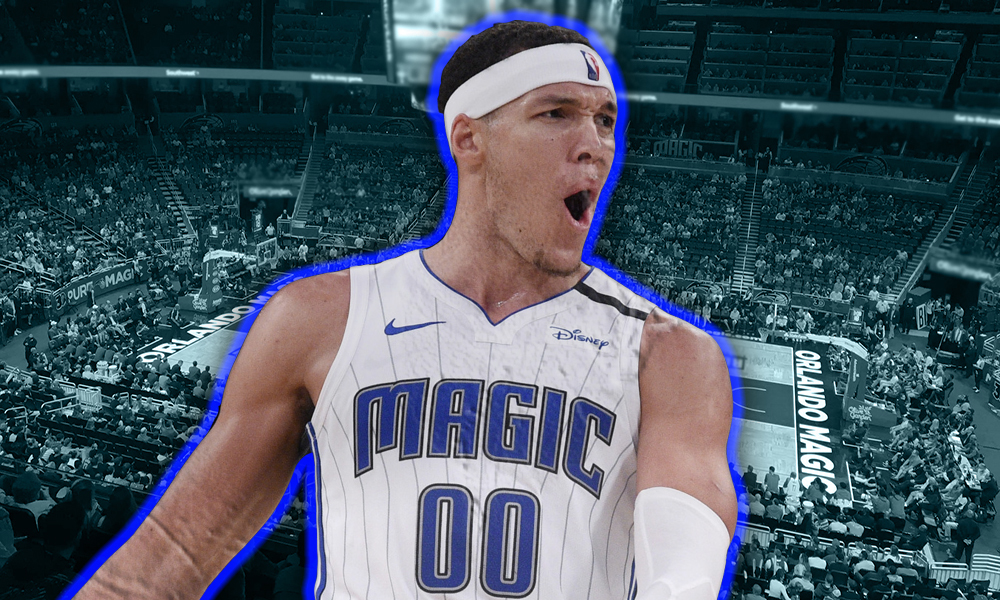 The Minnesota Timberwolves are looking to add another big to pair with superstar center Karl-Anthony Towns and have targeted two veteran forwards as the NBA Trade Deadline quickly approaches.

According to The Athletic’s Shams Charania, the Wolves are interested in Orlando Magic forward Aaron Gordon as well as Atlanta Hawks forward John Collins. Gordon has been linked to the Wolves for a while.

Both Gordon and Collins would come with significant asking prices, and the Magic have already engaged in substantive conversations with Orlando regarding Gordon prior to his severe ankle sprain injury last month. Those talks are expected to pick up again as Gordon gets closer to a return to action.

Collins is set to be a restricted free agent this upcoming offseason, and is reportedly going to be seeking a massive contract.