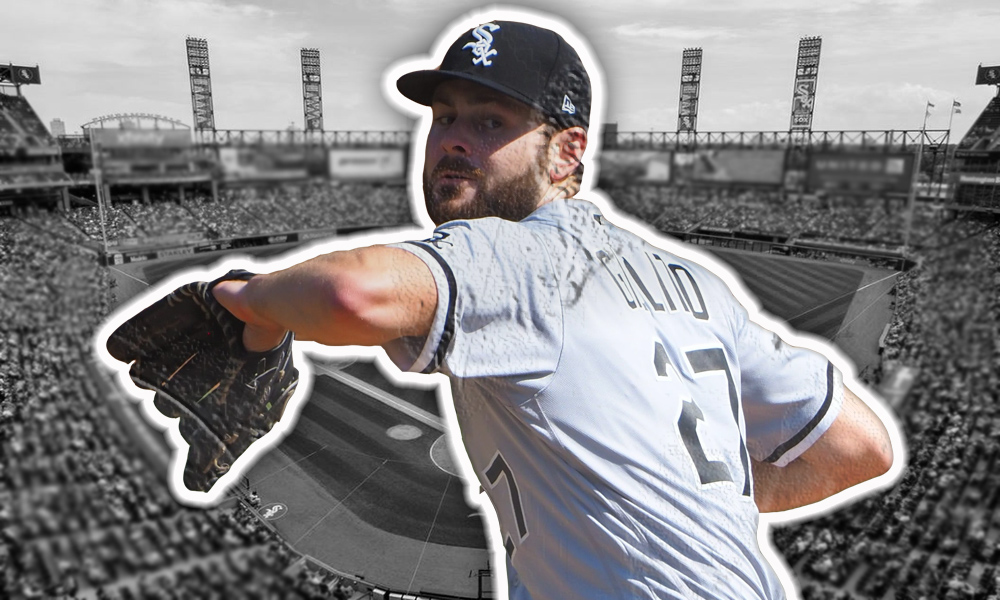 The Chicago White Sox have reportedly been “engaging” in discussions with ace pitcher Lucas Giolito as well as top prospect Andrew Vaughn regarding potential contract extensions, according to ESPN’s Jeff Passan.

Both Giolito and Vaughn are represented by CAA Sports, however no deal is imminent at this time.

Giolito is set to earn $4.15 million for the 2021 season per an arbitration-avoiding contract with Chicago that was finalized back in January, which keeps Giolito under club control through the 2023 season.

Vaughn’s MLB service time clock as not officially started yet, but if he were to work out a contract with the White Sox he would become the third player to sign a multi-year deal with the organization prior to making their major league debut.

Related Topics:Andrew VaughnLucas Giolito
Up Next