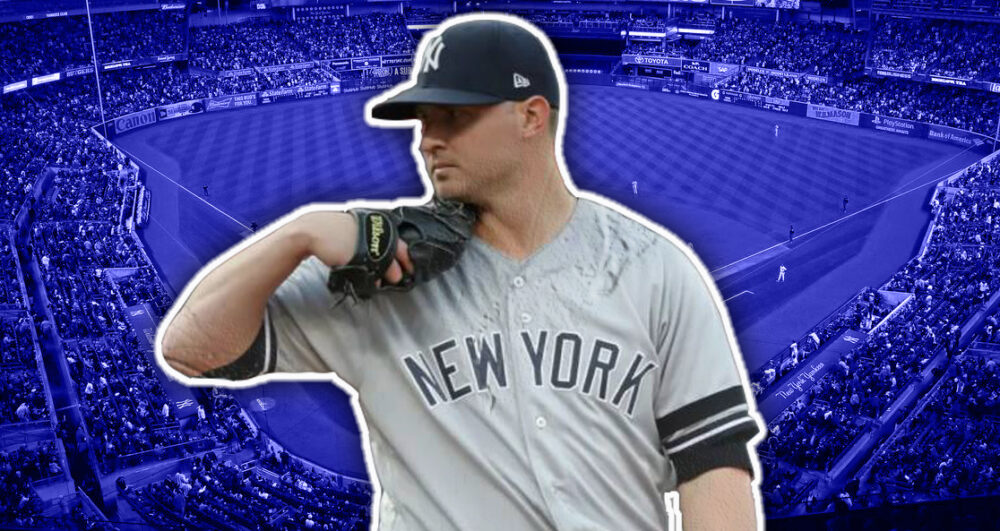 Per the report, Britton was able to complete his throwing session normally, but he experienced soreness in his elbow later on in the day, and that is when the organization decided to send him in for testing, with results expected on Tuesday.

While no further details were made available at the time Boone did say that the issue is not believed to be related to Britton’s ulnar collateral ligament at this point, according to the New York Times’ James Wagner.

Britton, 33, is one of the Yankees most important bullpen pitchers, and continued his strong play in 2020 which motivated the Yankees to exercise a $13 million club option for Britton following the season.

Related Topics:Zack Britton
Up Next