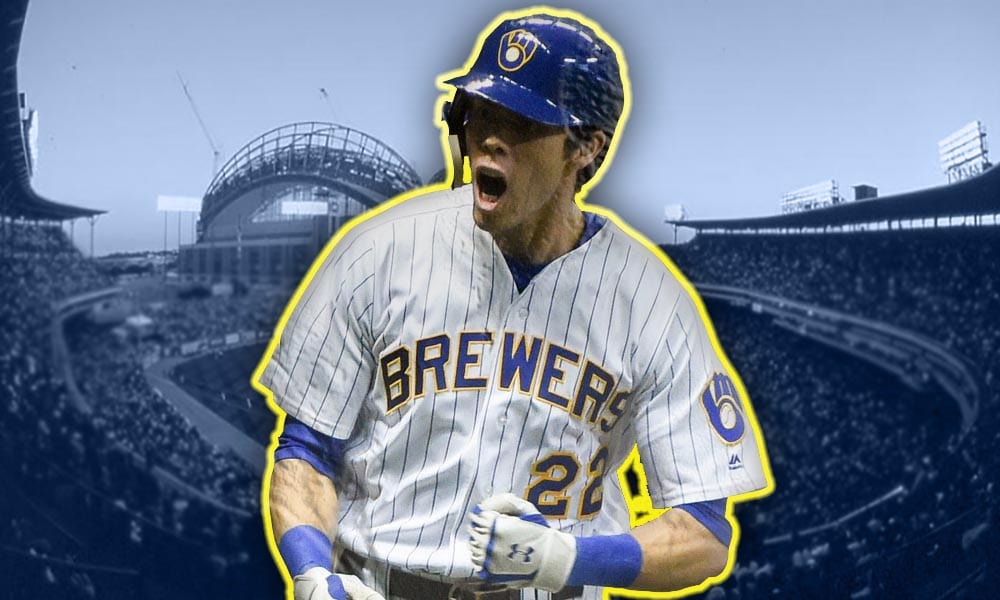 The Milwaukee Brewers are closing in on the return of superstar Christian Yelich, who they are hoping can make a return to the lineup by the end of this week, according to MLB Network’s Jon Morosi.

Milwaukee has been impressive this season, sitting atop the National League Central division despite dealing with a number of injuries, including Yelich, who hasn’t played since April 11th due to a lower back strain.

Recently, Brewers manager Craig Counsell said that an MRI on Yelich didn’t reveal any structural damage, saying that the MRI “was to rule out anything and get another piece of information.  We ruled out anything significant,” according to the Milwaukee Journal Sentinel’s Tom Haudricourt.

Related Topics:Christian Yelich
Up Next

Why the Orlando Brown Trade Should be Considered a Win-Win