Diamondbacks' Madison Bumgarner To Be Evaluated by Doctors 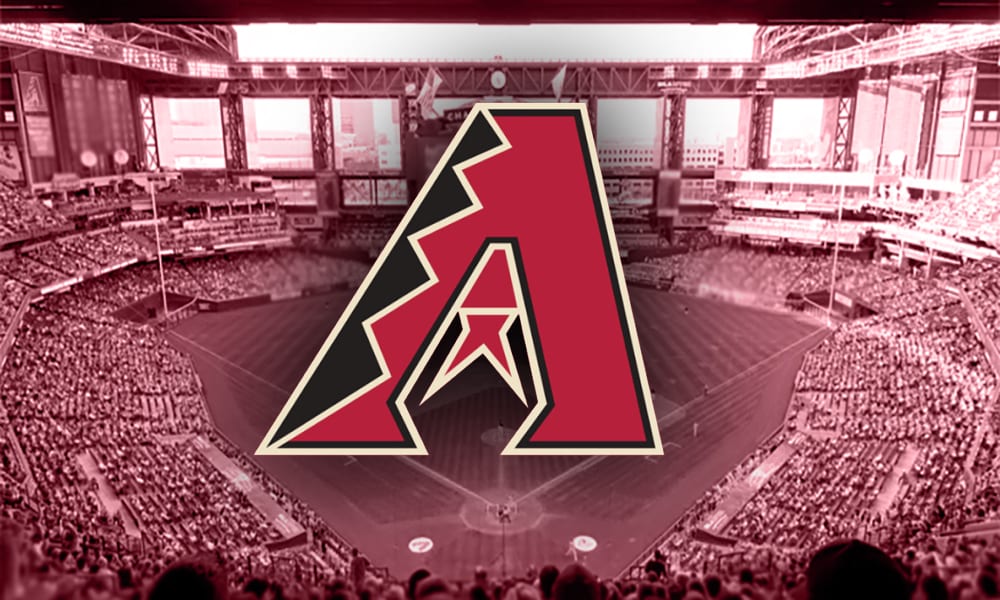 The Arizona Diamondbacks have signed veteran outfielder Josh Reddick to a minor league contract which will see him earn 750K in guaranteed salary if he ends up making the Dbacks major league roster, according to the Arizona Republic’s Nick Piecoro.

Reddick, 34, didn’t draw much interest on the free agent market this past offseason, despite his vast experience playing 12 big league seasons for teams such as the Boston Red Sox, Oakland Athletics, Los Angeles Dodgers, and Houston Astros.

Reddick batted .245 with 4 homeruns and 23 rbis over 56 games for the Astros during the 2020 shortened season.

Related Topics:Josh Reddick
Up Next

Who is the Leader of the Pelicans?