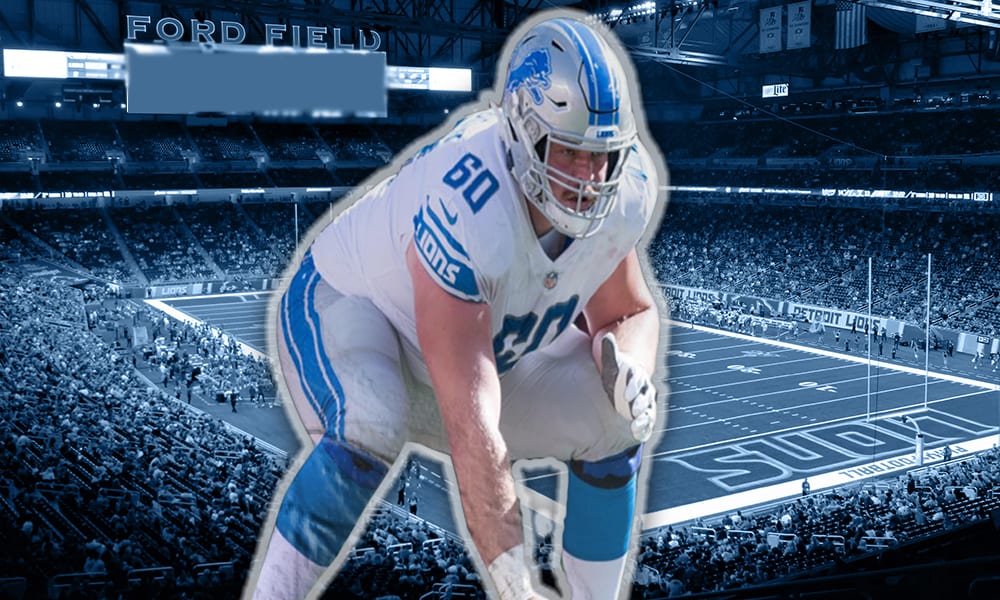 The Detroit Lions and veteran center Frank Ragnow have agreed to a four-year, $54 million contract extension that makes Ragnow the highest paid center in the entire league, according to ESPN’s Adam Schefter.

Ragnow, 24, is set to enter his fourth season in the NFL, and has started all 45 games he has appeared in since the Lions drafted him in the first round of the 2018 NFL Draft our of Arkansas. Ragnow earned his first Pro Bowl nomination last season.

“He is a foundational piece because Frank is a guy that plays the game the right way,” Lions general manager Brad Holmes said following the 2021 NFL Draft last weekend. “He’s everything that we look for and what we want as a Lion.”

Related Topics:Frank Ragnow
Up Next