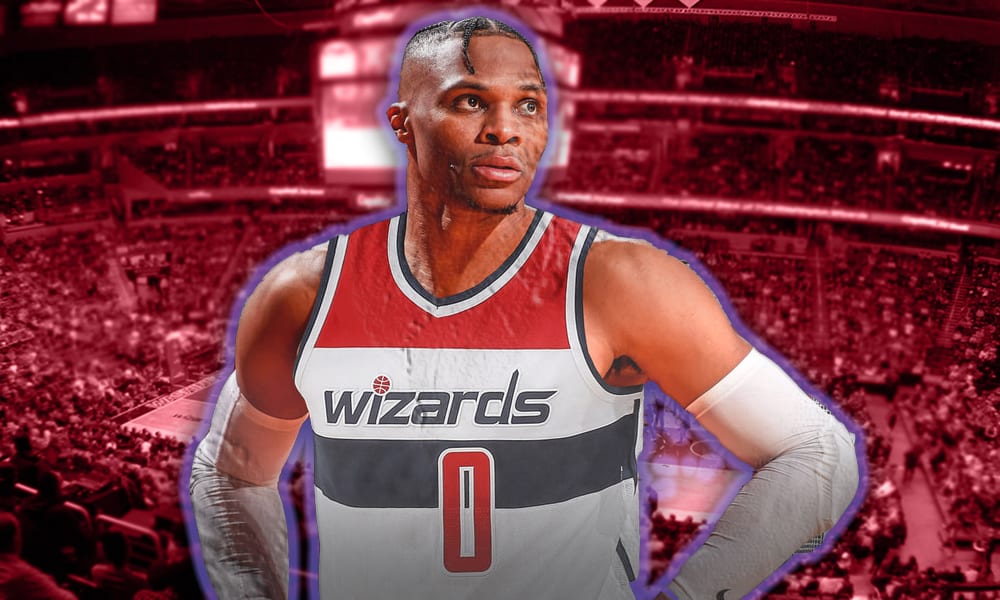 Washington Wizards superstar guard Russell Westbrook is calling on the league to take action and improve protecting players after a fan poured popcorn on him as he exited after injuring his right ankle in Game 2 against the Philadelphia 76ers.

The fan was ejected by security.

“To be completely honest, this s— is getting out of hand, especially for me. The amount of disrespect, the amount of fans just doing whatever the f— they want to do — it’s just out of pocket,” Westbrook said, according to ESPN’s Brian Windhorst. “There are certain things that cross the line. Any other setting … a guy were to come up on the street and pour popcorn on my head, you know what happens.

“In these arenas, you got to start protecting the players. We’ll see what the NBA does.”

“This was classless, unacceptable behavior, and we’re not going to tolerate it at Wells Fargo Center” Valerie Camillo, president of business operations for the Wells Fargo Center, said in an official statement. “We’re proud to have the most passionate fans in the country and the best home-court and home-ice advantage around, but this type of behavior has no place in our arena.”

“For me, there are a lot of incidents where fans, they say whatever, and the consequences for me are a lot more instrumental than to the fans in the stands because they feel they are untouchable,” Westbrook said. “To get food thrown on top of me, it’s just bulls—.

“Obviously, I have learned to look the other way. But to a certain extent, you can’t just keep looking the other way. There has to be some penalties or something to put in place where fans just can’t come to the games and do and say as they please.

“I really take this very personal. I am tired of the same thing. To me, I don’t really see nothing changing. It just gets worse.”

The Sixers won Game 2, and Westbrook’s status for Game 3 in Washington remains up in the air.

Related Topics:russell westbrook
Up Next