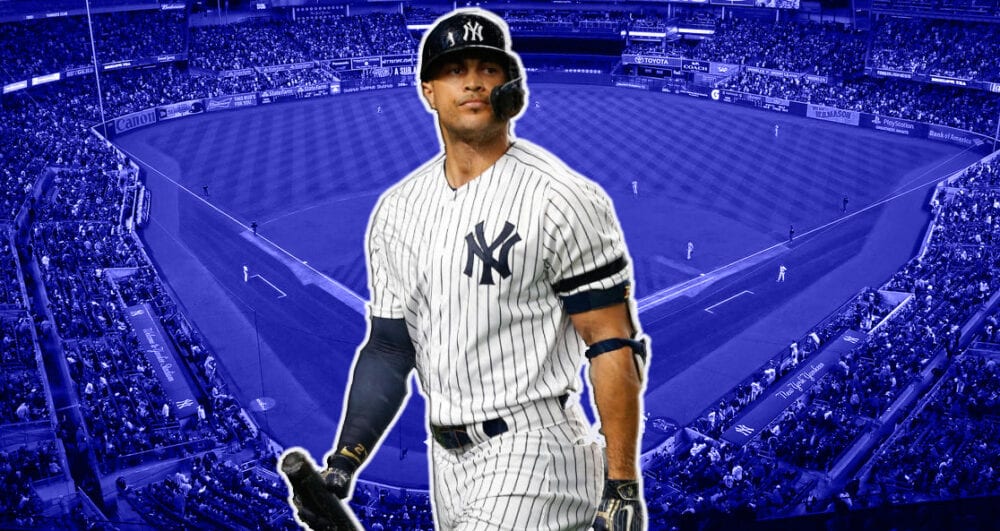 The New York Yankees are again battling injuries for a third straight season and will now be without veteran outfielder and switch hitter Aaron Hicks will undergo wrist surgery and will miss the rest of the season, according to YES Network’s Jack Curry.

The Yankees placed pitcher Corey Kluber and slugger Luke Voit on the injured list, adding to the Yankees injury woes. New York is bringing up right hander Albert Abreu and outfielder Estevan Florial in the meantime.

Florial, 23, is considered to be one of the top prospects in the Yankees farm system and could have a legit shot at playing time due to struggles of veteran outfielder Brett Gardner. Florial hit .229/.308/.603 in nine Double-A games to start the season but has struggled in his move to Triple-A.

Florial may not have much time at the major league level, as the Yankees are set to activate slugger Giancarlo Stanton from the 10-day disabled list on Friday, according to MLB.com’s Bryan Hoch.