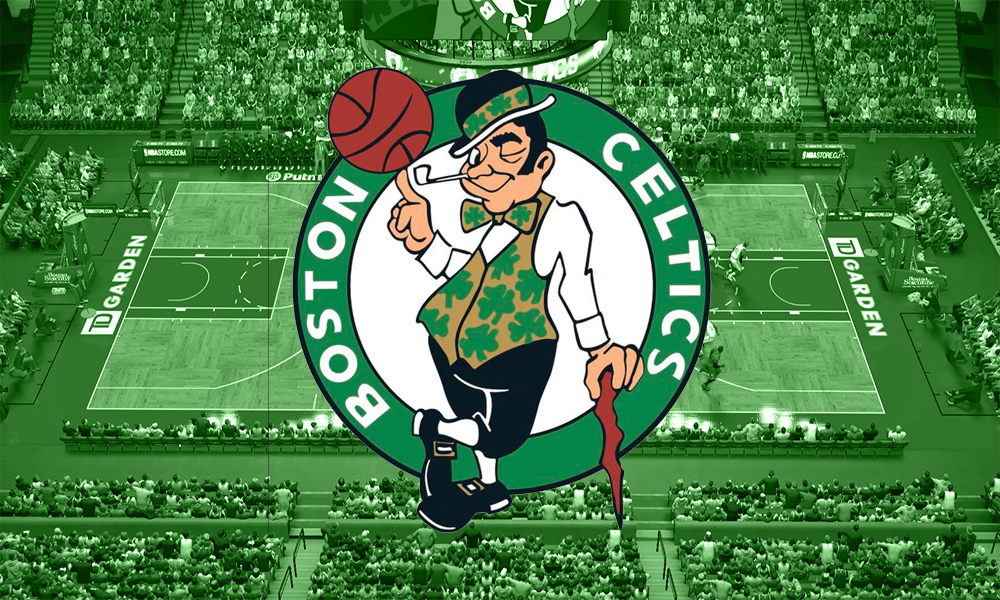 The Danny Ainge Era with the Boston Celtics is officially over, and head coach Brad Stevens will be taking over which will immediately put Stevens in charge of finding the next head coach of the team, according to ESPN’s Adrian Wojnarowski.

Ainge, 62, will work with the team on the transition through the offseason, and the Celtics staff were informed of the changes on Wednesday morning.

Ainge had been contemplating the move for the last several months and reportedly been talking about possible succession plans with ownership.

As for Stevens, who has been coach for the past eight seasons, he was described as worn down with the coaching gig since the Bubble in late 2020, and is welcoming the chance to transition to the front office and step away from the sidelines.

“I’m grateful to ownership and to Danny for trusting me with this opportunity,” Stevens said in a statement from the Celtics. “I’m excited to tackle this new role, starting with a wide ranging and comprehensive search for our next head coach.”

“Helping guide this organization has been the thrill of a lifetime, and having worked side-by-side with him since he’s been here, I know we couldn’t be in better hands than with Brad guiding the team going forward,” Ainge said in an official statement from the Celtics. “I’m grateful to ownership, all of my Celtics colleagues, and the best fans in basketball for being part of the journey.”

The Celtics were eliminated by the Brooklyn Nets in Game 5 of their first round playoff series.