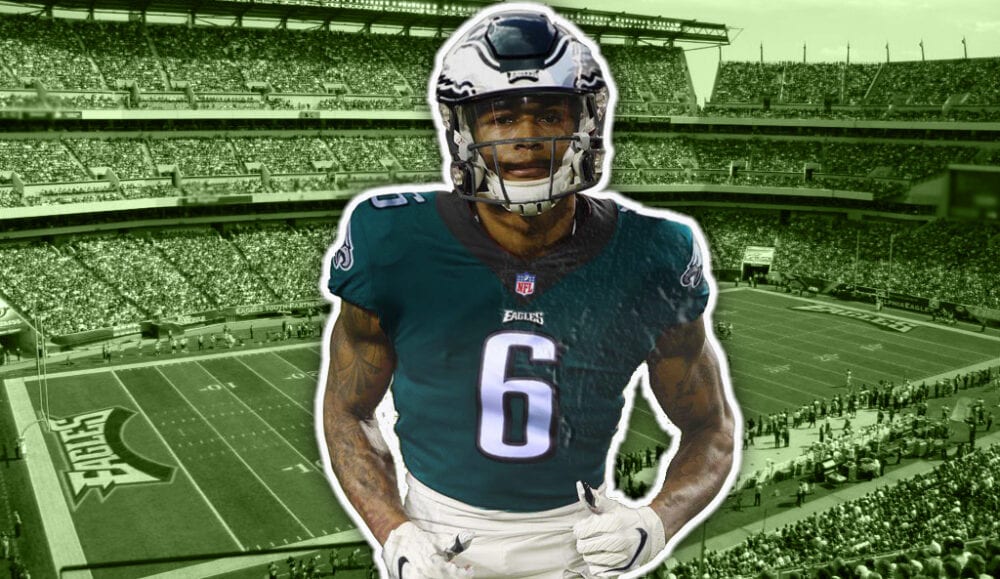 The Philadelphia Eagles have officially signed rookie wide receiver, and first round draft pick, DeVonta Smith to a four-year, $20.1 million contract that includes a fifth-year team option, according to a team announcement.

Smith will reunite with his former teammate Jalen Hurts, who is slated to compete for the Eagles starting quarterback job, after enjoying a stellar final season playing at Alabama.

Smith finished the 2020 season, his last in college, with 1,862 receiving yards and 24 total touchdowns.

Related Topics:Devonta Smith
Up Next

Damian Lillard Reflects On Blazers First Round Loss to Nuggets