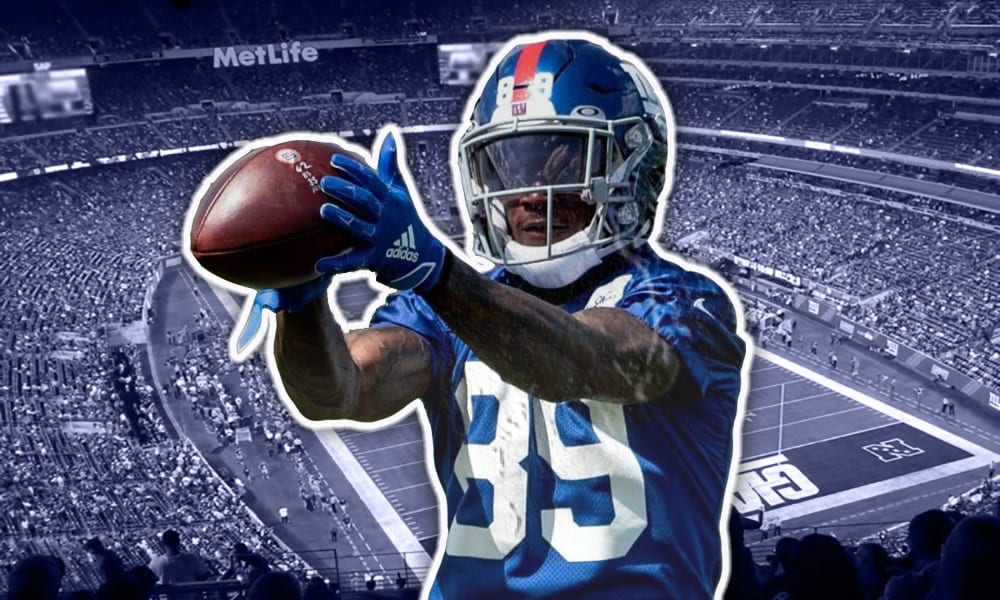 The New York Giants have signed first-round draft pick Kadarius Toney to a four-year, $13.7 million deal which also includes a fifth year team option, according to an official announcement from the team on Thursday.

Toney was selected with the 20th overall pick in the 2021 NFL Draft, continuing the streak of the Giants taking an offensive player during the first round of the draft, which they have done for the past five years.

Toney is coming off a breakout season at Florida where he hauled in 70 receptions for 984 yards. Toney finished the 2020 season with 1,145 yards from scrimmage and 11 total touchdowns, and now looks to bring that firepower to the Giants offense starting in 2021.

Related Topics:Kadarius Toney
Up Next