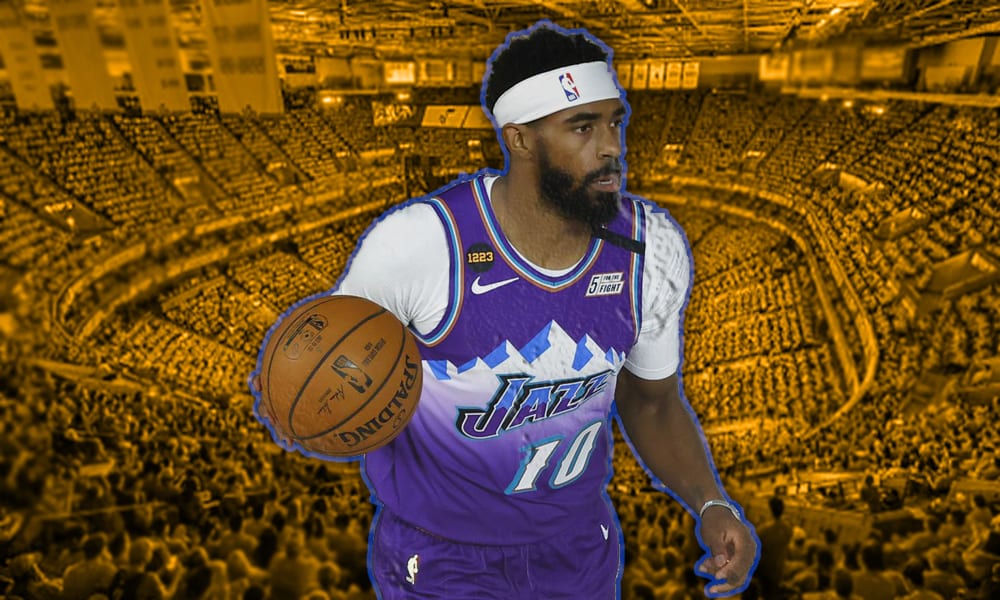 Utah Jazz veteran Mike Conley is frustrated after being forced out of the game during the second quarter as Utah officially eliminated the Memphis Grizzlies from the NBA Playoffs. Conley left due to a hamstring injury.

“It’s something that I’ve worked tirelessly — kind of night and day — on and put a lot of effort into it,” Conley said, according to The Salt Lake Tribune’s Alex Vejar. “Showing up early, staying late, strengthening, running, conditioning, everything. It’s just one of those things. You don’t know when it’ll happen or why it happens. It just does.”

“For me it’s never been like a true hamstring pull where it just knocks you out,” claimed the Jazz star. “It’s just like a small tweak that’s just enough to cause discomfort and worry some folks.”

Conley is aiming to be ready to go in time for the start of the Jazz’s second round playoff series.

Related Topics:Mike Conley
Up Next