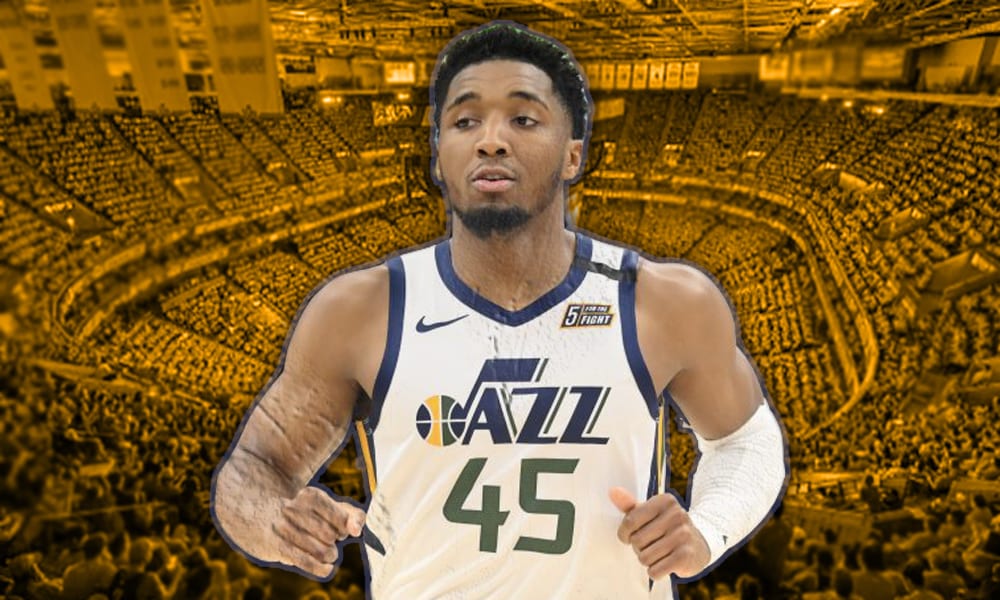 Utah Jazz superstar guard Donovan Mitchell sent Jazz fans into a panic when he exited Game 4 against the Los Angeles Clippers due to pain in his right ankle, but states that he did not return to the game due to the lopsided score, not a serious injury.

Mitchell says he will be more than ready to play in Game 4.

The Jazz will certainly need Mitchell tonight, as he has averaged a stellar 32.2 points per game during the playoffs. Mitchell dropped 30 points before limping off the court in Game 3, despite dealing with the pain.

“It’s when I land,” Mitchell said. “It’s been just trying to manage it. I don’t really know what else to tell you; I don’t want to say too much. It was just the landing, but I’m good. I’ll be ready for Game 4.”

“He’s in good shape,” Jazz head coach Quin Snyder said. “He could have gone back in the game, but at that point, the lead had stretched. In fact, while we were talking, I think Kawhi hit a 3. That was my decision not to put him back in at that point. The game had gotten away from us at that point, but he’s fine.”