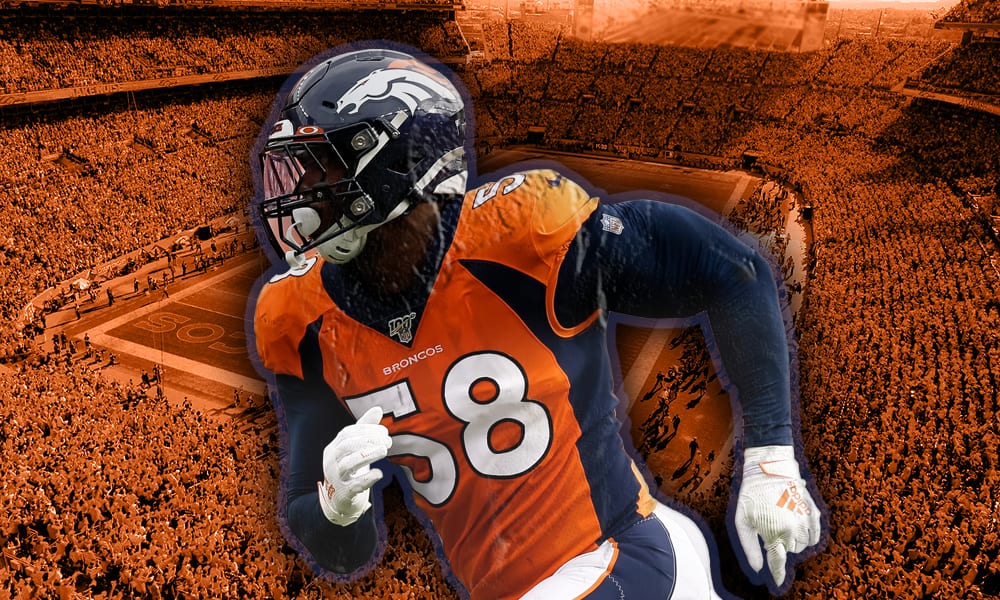 Denver Broncos All-Pro veteran linebacker Von Miller is looking to bounce back from a severe ankle injury that would cost him the entire 2020 regular season, and now he is looking to continue his paying career for many years to come.

Throughout the offseason, rumors circulated that the Broncos would be looking into having Miller take a pay cut in 2021, but the team instead picked up his contract option back in March, which will earn him $17.5 million in base salary this upcoming season.

Now, the Broncos will hope that they can finally see the pairing of Miller and Bradley Chubb roaming the field together all season long in 2021. The two have not played on field with one another since Wee 4 of the 2019 season.

Related Topics:von miller
Up Next