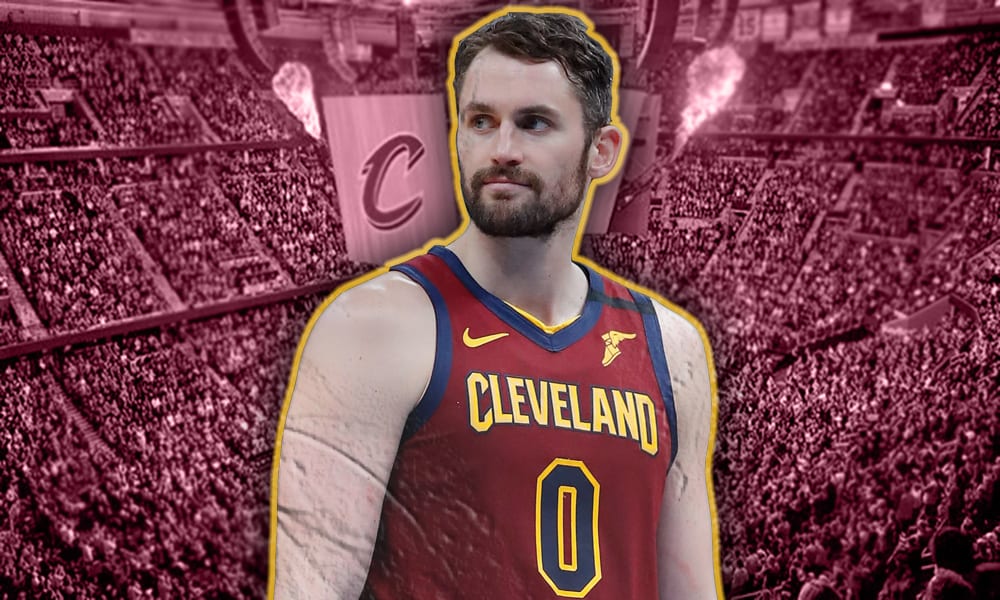 Cleveland Cavaliers star forward Kevin Love is withdrawing from Team USA and will not be traveling to Tokyo for the upcoming Olympics, according to his gent Jeff Schwartz, via ESPN’s Adrian Wojnarowski.

Love, who is working his way back from a right calf injury that forced him to miss the majority of the 2020-2021 regular season, had spent 10 days with Team USA in Las Vegas preparing for the Olympics.

“I am incredibly disappointed to not be heading to Tokyo with Team USA,” Love said in a statement released by Schwartz, “but you need to be at absolute peak performance to compete at the Olympic level and I am just not there yet.”

Team USA is scheduled to depart for Japan on Monday.

Related Topics:kevin love
Up Next