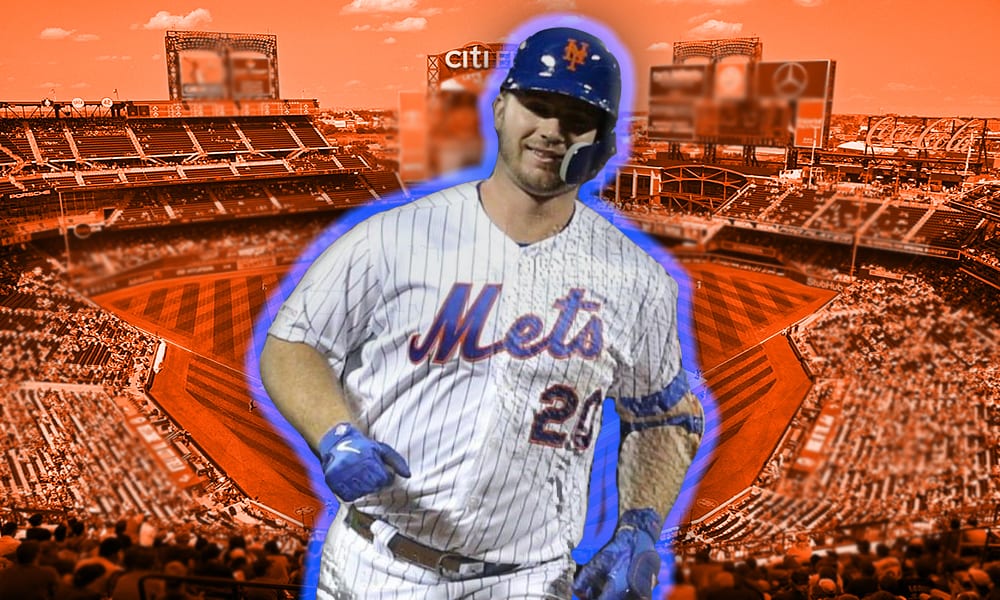 It’s hard to argue with him.

“I think I’m the best power hitter on the planet,” Alonso said, according to ESPN’s Alden Gonzalez. “Being able to showcase that, and really putting on a fun display for fans, I just think it’s a dream come true for me because when I was young, my parents let me stay up past my bedtime to watch this. That was one of the few nights per year I actually got to stay up past my bedtime, just watch incredible feats that you don’t see in a regular baseball game.

“To be able to participate — it’s a dream come true. To be able to do it back-to-back — this is really special for me. And really cool.”

Mancini, 29, was diagnosed with stage 3 colon cancer in March 2020 and his story of battling back to the field has been inspirational. Mancini said the following to cancer survivors following the Derby:

“I think it can set an example that you can go back to your normal life, even if you have this thing hanging over you sometimes,” Mancini said. “That’s the message that I really wanted to get across. I’m still going through a battle, and there’s so many people going through battles still, but you can go back to where you were before. I feel great about my health and where I am and what the future holds, but you definitely don’t wanna take any day for granted.”

Related Topics:Pete Alonso
Up Next