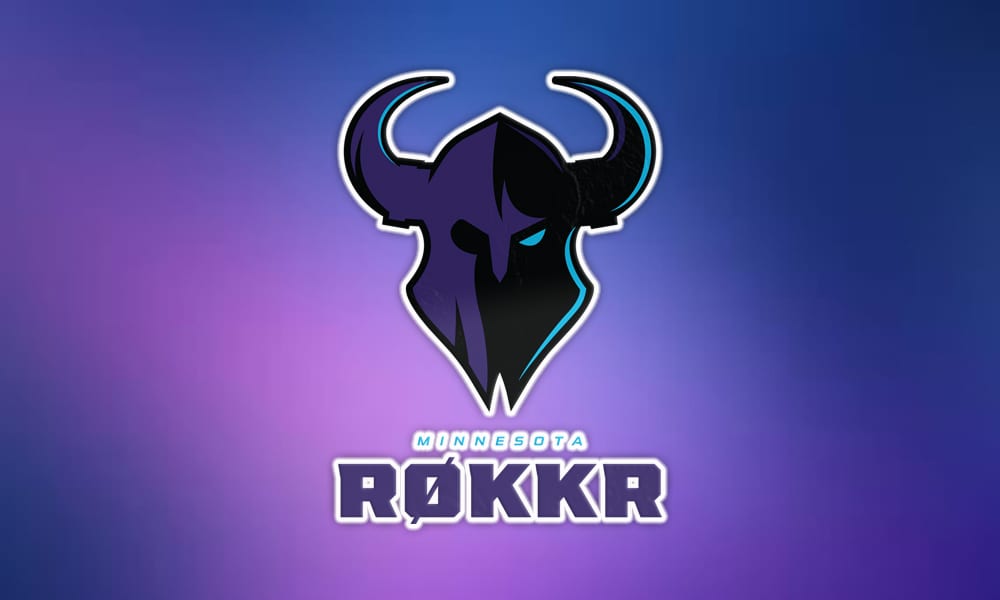 “We were able to make the most of an opportunity to do something totally unique in establishing the first partnership in Minnesota between a local craft brewery and hometown professional esports team.”

“Final Circle, our first beer in partnership with Waconia Brewing, is a celebration of victory” Annie Scott Riley, Vice President of Marketing and Creative at Version1 added. “We were inspired by that sweet, dark feeling of making it to the end of the battle — elation, power and that sense of ‘now I can relax.’”