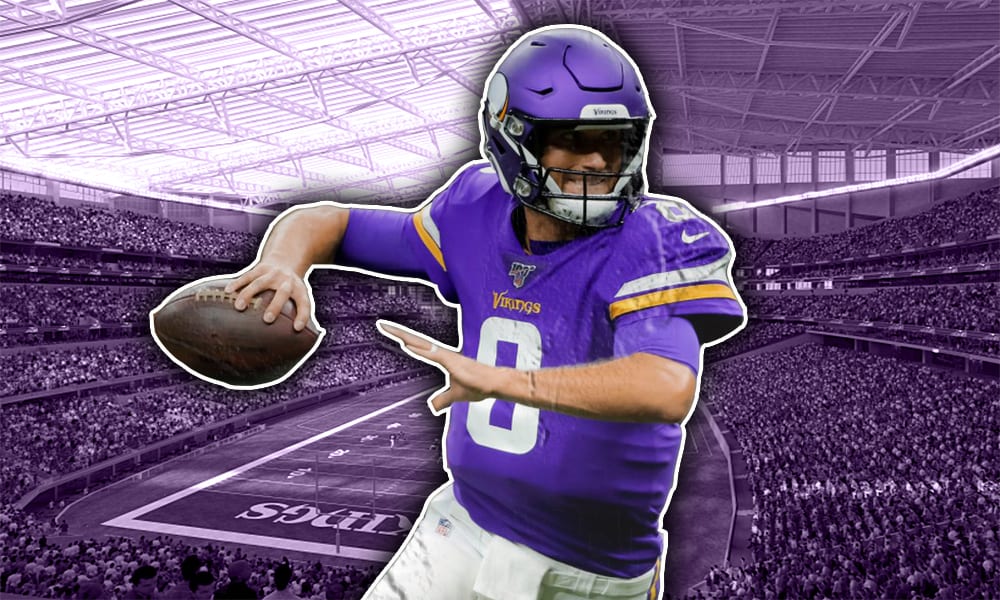 Predicting NFL teams opening day rosters is always a tricky proposition. There are injuries, last-minute trades, salary cap cuts, etc. Also, with the league only playing three exhibition games starting this season, there is less time to evaluate players in training camp. But trying to dodge all land mines, here is my prediction on the 2021 opening day roster for the Minnesota Vikings. An (S) denotes opening game starter.

Easy call. The Minnesota Vikings are paying Kirk Cousins beau coup bucks to be their starting quarterback for the next two years. Mond the rookie, is the quarterback in waiting. Jake Browning and Nate Stanley fight it out for the practice squad spot.

Dalvin Cook is simply the most versatile back in the NFL. Mattison, a bruising back, should see more action this year in the effort to keep Cook fresh for the longer season. The rookie Nwangwu replaces Ameer Abdullah and becomes the principal kick return specialist.

Not used on every down, but Ham is a great lead blocker with good hands who is an occasional goal line and short yardage threat.

Jefferson and Thielen are elite receivers who comprise one of the best pass-catching tandems in the league. The veteran Westbrook is brought in to play the often-used third wideout position beating out Beebe. Smith-Marsette develops as a receiver and becomes the principal punt return specialist.

Smith is expected to take a big step forward as he becomes the full-time starter. And Conklin is a both a good blocker and has exhibited good pass catching skills. The rookie Davidson beats out Brandon Dillon for the third roster spot and Dillion ends up on the practice squad.

There is some concern about Darrisaw starting on the blindside as a rookie. But my prediction is that the rookie will succeed with flying colors. O’Neill will improve with a chance at his first Pro-Bowl selection. Hill and Udoh provide veteran’s consistency.

Cleveland should start to dominate the interior in this his second season. Davis is a junkyard dog, and he will only get better as the season progresses. Cole and Hinton are versatile players who can play several positions along the offensive line.

Hunter is back which is good news for the Minnesota Vikings and bad news for opposing quarterbacks. I believe that Wonnum takes the next step forward and become a workable bookend to Hunter. Weatherly provides depth in a system that he is familiar with. The two rookies are slowly worked into the rotation. And I would not be surprised to see a veteran free agent such as Justin Houston added to this lineup.

Pierce and Tomlinson combine to be a formidable wall against the run. The signing of Richardson really improves the pass rush. And Watts may surprise some people with his skill as a run-stopper. Make or break year for Lynch in his second season.

Kendricks is simply one of the best linebackers in the league. Barr has always shown flashes but must develop more consistency or Vikings will move on without him next season. The Vikings predominately deploy a nickelback so the third starting linebacker only plays about 33% of the time. Connelly will push Vigil as the starter. Dye and Suratt need to impress with solid special teams play.

Above all, Coach Mike Zimmer loves his cornerbacks. The Minnesota Vikings hope that Peterson has enough left in the tank. In addition, he will provide veteran leadership to this young position group. Dantzler beats out Bashaud for the other starting corner position, but Bashuad will be a frequent contributor. And the Vikings welcome back Alexander to the nickel position where he was a consistent performer for them before leaving for Cincinnati last year. Hand, Boyd, and Nickerson will fill in and contribute on special teams. The wild card is Jeff Gladney who could spend the entire year on the suspended list.

Ex-Cowboy Woods joins perennial Pro-Bowler Smith at the safety position. Metellus is a solid special teams performer and college cornerback Bynum was drafted to provide depth. In addition, I would not be surprised if the Vikings signed a free-agent safety like Tre Boston to help bolster this group.

Joseph beats out an inconsistent Riley Patterson. Colquitt had an off year in 2020 but will continue as the punter and holder for kicks. DePaola continues as the long snapper.