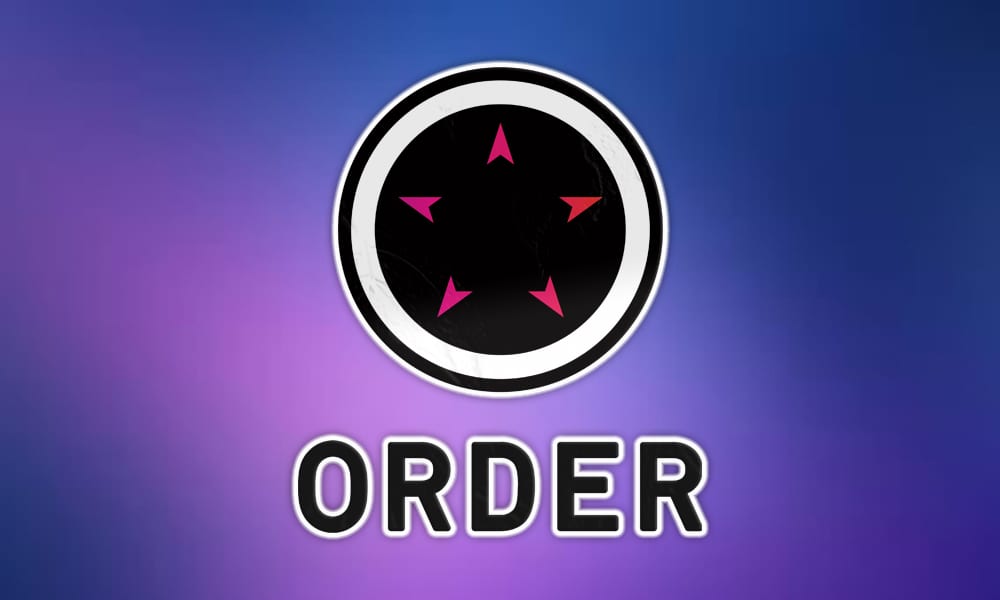 ORDER Esports has officially announced that Melbourne, Australia-based R&B and neo-soul artist Billy Davis is nor their Creative Ambassador, and will play a key role in activations and collaborations with the esports team.

Financial details regarding the deal were not immediately known, but it has been reported that Davis will receive a share in the organization. Davis will collaborate with ORDER to help ‘unite gaming, music and fashion

Davis, who is a gamer and Twitch streamer, is currently signed to Sony Music Entertainment Australia

“We know that music aligns strongly with gaming and Billy is an artist on the rise, which makes him a great fit for the organization” ORDER CEO Marc Edwards said in an official statement.

“Billy has such a zest, passion and talent for what he does and really embodies the direction we’re heading at ORDER – to build a digital content and entertainment business with a DNA in esports that helps shape the future of gaming and youth culture.”

Related Topics:Billy DavisORDER Esports
Up Next