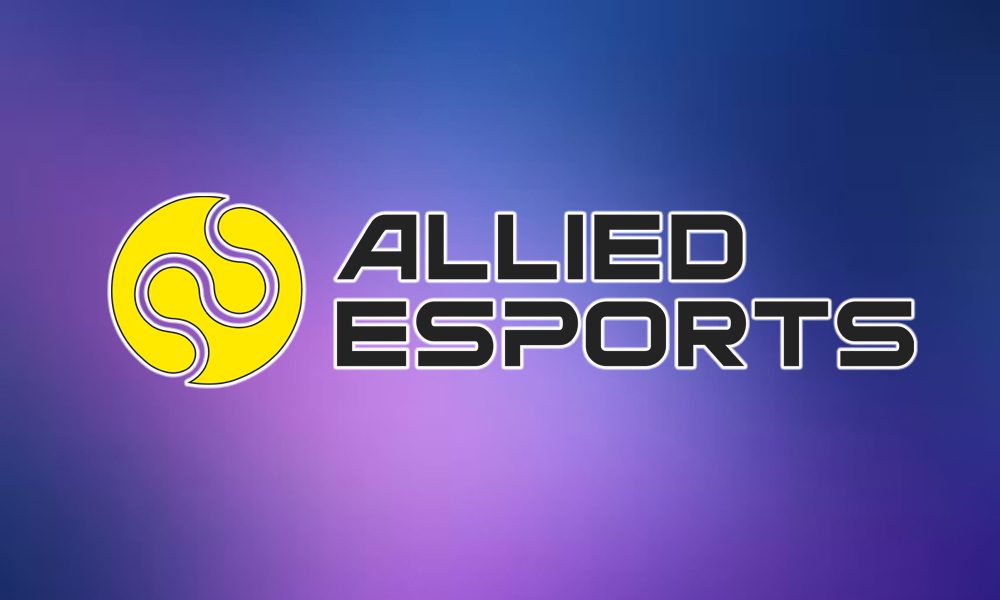 One of the more popular esports teams that utilize the Amazon owned Twitch platform is Allied Esports, and they are boasting some incredible results following a recent 24-hour Twitch content strategy.

According to an official press release, Allied Esports officially surpassed 13 Million Live Views and 7 Million Unique Views since the launch of their channel back in November 2020. Those number are incredible for any of the twitch channels on the platform.

“The market for esports content is growing rapidly, and we are all-in on delivering our popular tournament broadcasts to fans across a diverse set of digital platforms,” said Jud Hannigan, CEO of Allied Esports. “As the past several months have proven, gaming fans want to watch competitive, high-quality content and with weekly productions across multiple continents, we have the ability to grow our distribution library and reach new audiences quickly and broadly.”

Related Topics:Allied Esports
Up Next