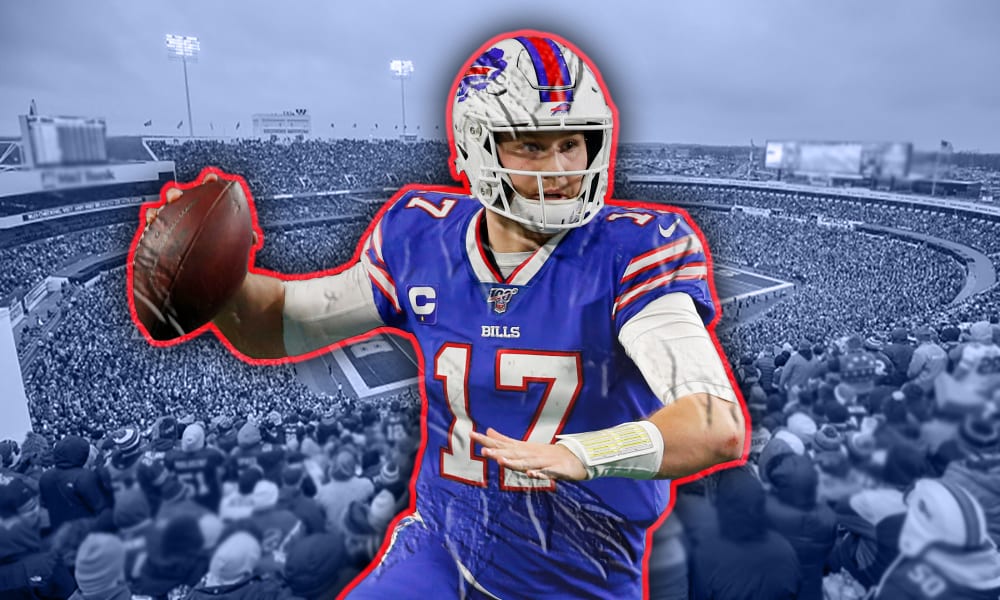 Buffalo Bills general manager Brandon Beane has set a deadline to get a contract extension done with franchise quarterback Josh Allen following a season that saw Allen lead the Bills to the AFC Championship game.

According to the Associated Press (h/t ESPN): “Bills general manager Brandon Beane told The Associated Press on Monday he is giving himself until the start of the regular season to negotiate a long-term extension with quarterback Josh Allen before putting off discussions until next year.”

The Bills have exercised their $23 million option on Allen for the 2022 season back in May.

Allen is set to make a solid amount of money in any new deal, and it will be interesting to see what he does with that new wealth. Many athletes have invested in things such as content creator NFTs and, in other aspects, gaming crypto opportunities as well.

Related Topics:Josh Allen
Up Next