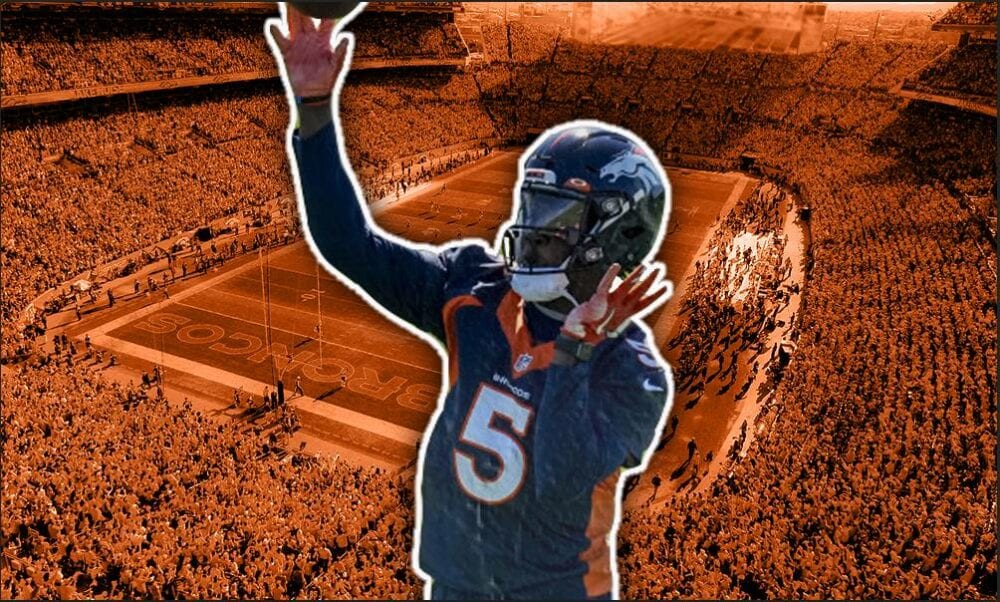 The Denver Broncos surprisingly named veteran Teddy Bridgewater their starting quarterback, who was able to beat out Drew Lock, according to an official announcement from head coach Vic Fangio.

Bridgewater certainly made a strong case to be the team’s starter during his Week 2 preseason performance against the Seattle Seahawks, going 9 for 11 for 105 yards and a touchdown during his start.

Lock started the majority of the season for the Broncos last season, but despite his high draft status Lock struggled with ball protection. Despite this being a bump in the road, the Broncos likely still believe in his potential.