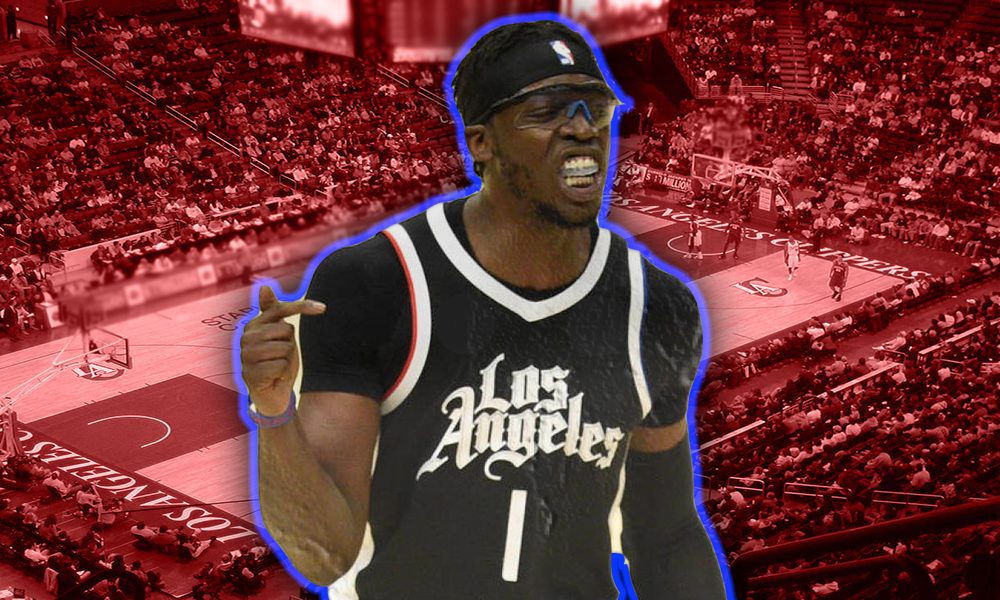 The Los Angeles Clippers are still waiting on the decision of Kawhi Leonard, but they no longer are waiting on Reggie Jackson, who inked a two-year, $22 million contract to return to the team, according to ESPN’s Adrian Wojnarowski.

Jackson plans to sign the deal, making it official, as soon as it is allowable at 6pm EST today and is the maximum that the Clippers could offer Jackson under CBA rules.

Jackson averaged 10.7 ppg last season, but was a major factor during the playoffs especially when the Clippers lost Leonard to injury during their series against the Utah Jazz. The Clippers would go on to lose in the Western Conference Finals to the Phoenix Suns, but Jackson was one of the best players on the floor for Los Angeles during that series.

Related Topics:Reggie Jackson
Up Next

What Texas and Oklahoma leaving the Big 12 Means