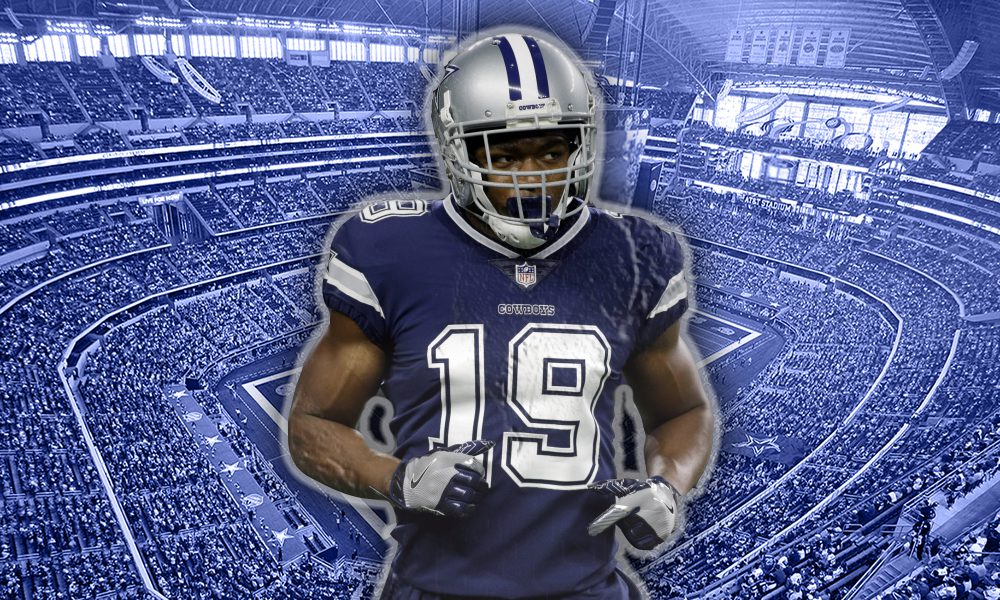 The Dallas Cowboys have officially removed veteran wide receiver Amari Cooper from the PUP list on Tuesday after Cooper passed his physical, according to the Dallas Morning News’ Michael Gehlken.

Cooper, 27,  is now set to rejoin the team at practice. Cooper underwent arthroscopic ankle surgery in January and was officially shut down back in early June when we was experiencing issues again.

Cooper has not missed a game for the Cowboys since joining the team via a midseason trade with the Las Vegas Raiders back in 2018.

Cooper is set to enter the second year of a five-year, $100 million contract.

Related Topics:Amari Cooper
Up Next