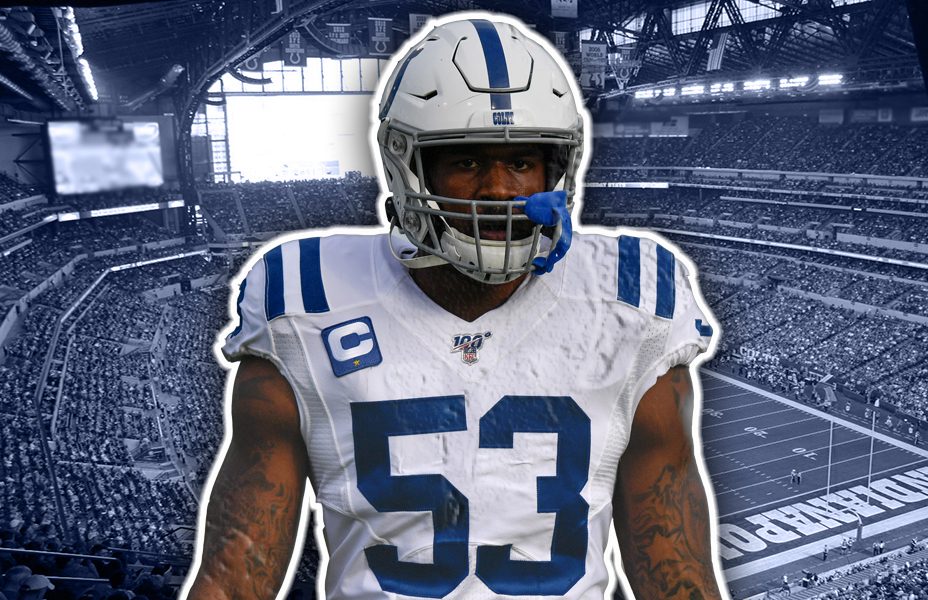 Indianapolis Colts star linebacker Darius Leonard made his return to practice on Tuesday following inking a record-breaking contract extension with the organization that made him the highest paid linebacker in the league.

Leonard signed a five-year, $99.25 million contract with the Colts over the weekend, and is now slated to make $20 million annually over the first three years of the contract, according to NFL Network insider Ian Rapoport.

The Colts posted the following video of Leonard’s return, on their official Twitter page.

Related Topics:Darius Leonard
Up Next