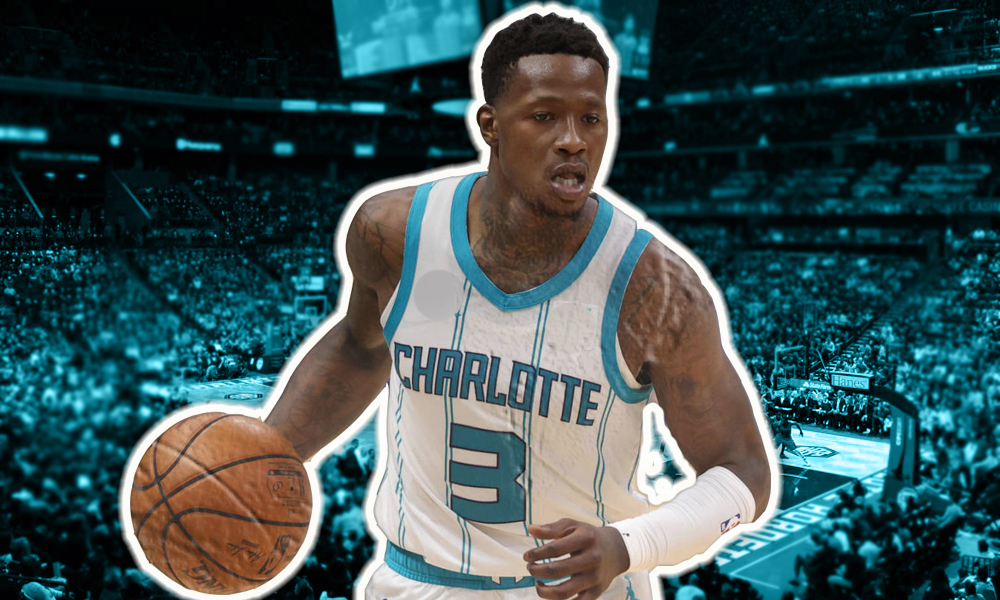 The Charlotte Hornets and veteran guar Terry Rozier have agreed to a four-year contract extension which will keep Rozier under contract through the 2025-2026 season, agent Aaron Turner tells Shams Charania of The Athletic.

The new deal is guaranteed and is for the maximum amount the Hornets could have offered before Rozier could hit free agency.

Related Topics:terry rozier
Up Next