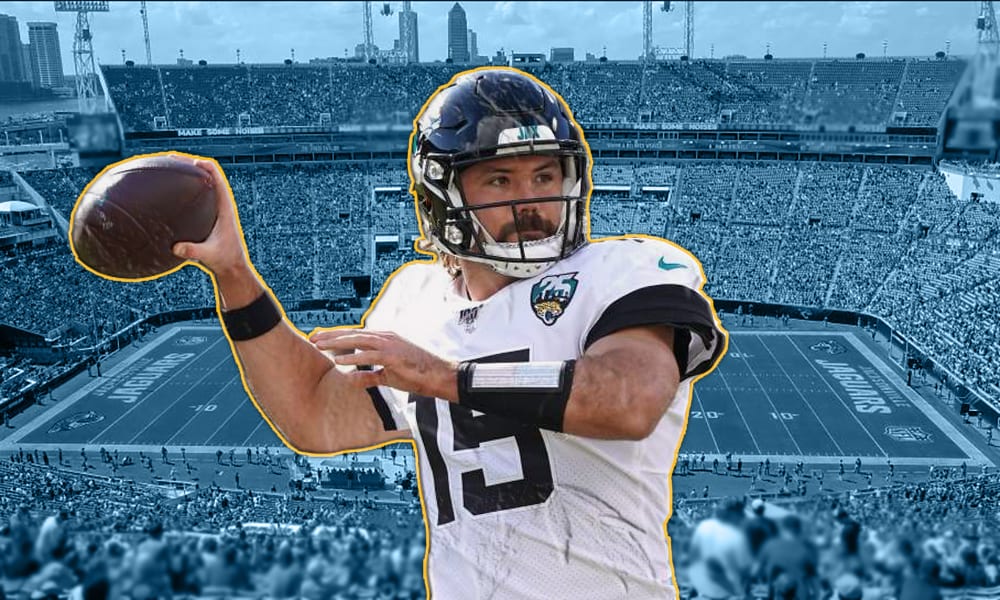 The Jacksonville Jaguars announced earlier this week that rookie Trevor Lawrence will be the team’s starting quarterback moving forward, and have now traded the man that Lawrence beat out for that job.

According to ESPN’s Adam Schefter, the Jags have traded veteran quarterback Gardner Minshew II to the Philadelphia Eagles for a conditional 2022 sixth-round pick, which can elevate to a fifth-rounder if Minshew plays in 50 percent of the plays in three games this season.

C.J. Beathard is now the primary backup behind Lawrence. Beathard completed 22 of 30 passes for 223 yards and three touchdowns in the two games he played.

Related Topics:Gardner Minshew
Up Next