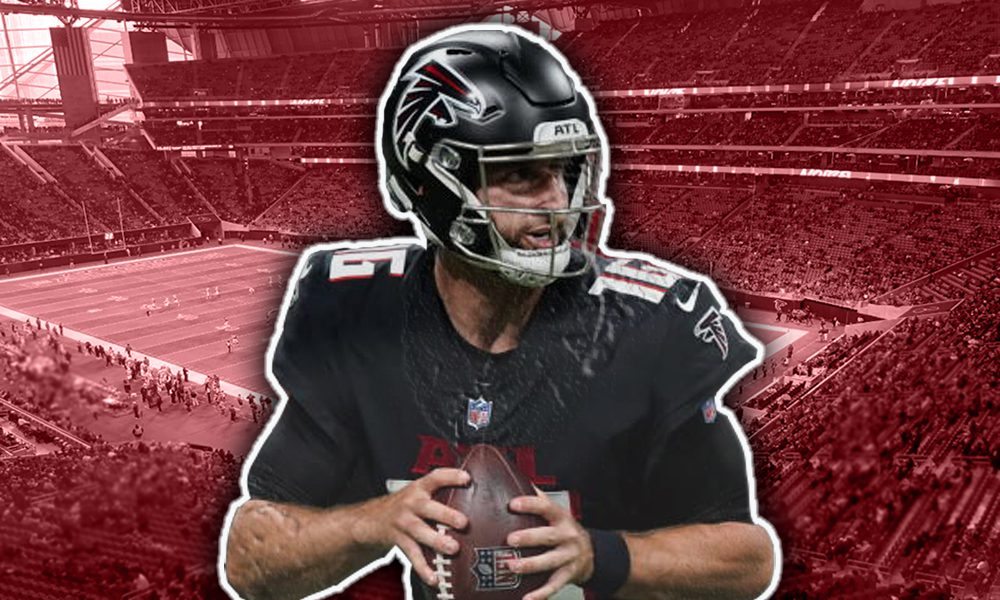 Earlier this week the Atlanta Falcons signed free agent quarterback Josh Rosen, a former first round pick, and after only a few short days of practice Rosen was thrust into action during the Falcons final preseason game of the year.

Rosen took advantage of the opportunity, lofting a beautiful corner endzone touchdown pass to Juwan Green as he faced pressure. Rosen, who lost a fumble during a botched snap, was able to shake off a sloppy to start to finish 9-of-18 passing for 118 yards, one touchdown and no interceptions.

“You just get an opportunity, you got to seize the moment and it was kind of — it was a little bit refreshing to kind of get out on the field and kind of half know the offense and just kind of let go and play football and have fun with it like you did back in Pop Warner,” Rosen said, according to ESPN’s Michael Rothstein. “At times I felt a little bit like a chicken with my head cut off running around, but I thought it was fun. Could have cleaned up a lot of stuff but overall thought it was a productive night.”

“The feeling of throwing a touchdown pass and celebrating with sort of teammates that come to the sideline and getting the head slaps and high-fives, that’s just a feeling I haven’t had in a while,” Rosen said. “And it felt really good. It’s like that shot in golf that brings you back or like this, this is why we do it.”

Now, the Falcons will have to decide if what Rosen did was enough to earn him a spot on the final 53-man roster.

“We won’t rush to judgment here,” head coach Arthur Smith said. “But I give Josh credit. He came in here and handled it but we’ll take everything into consideration. I’m not ready to make that statement right now.”

“I feel like I’m sort of more capable right now at seizing an opportunity because I feel like I’ve grown as an individual a lot since my rookie year,” Rosen said. “I feel like I matured as an adult, as a human. It’s funny enough, knowing how my career has gone, I feel like as a human I’m in a better place than I’ve been in a while.

“It’s a good feeling going out there and having fun playing football. I missed it.”

Related Topics:Josh Rosen
Up Next