Lakers' Carmelo Anthony on Current Roster: 'We make our own narrative'
Advertisement 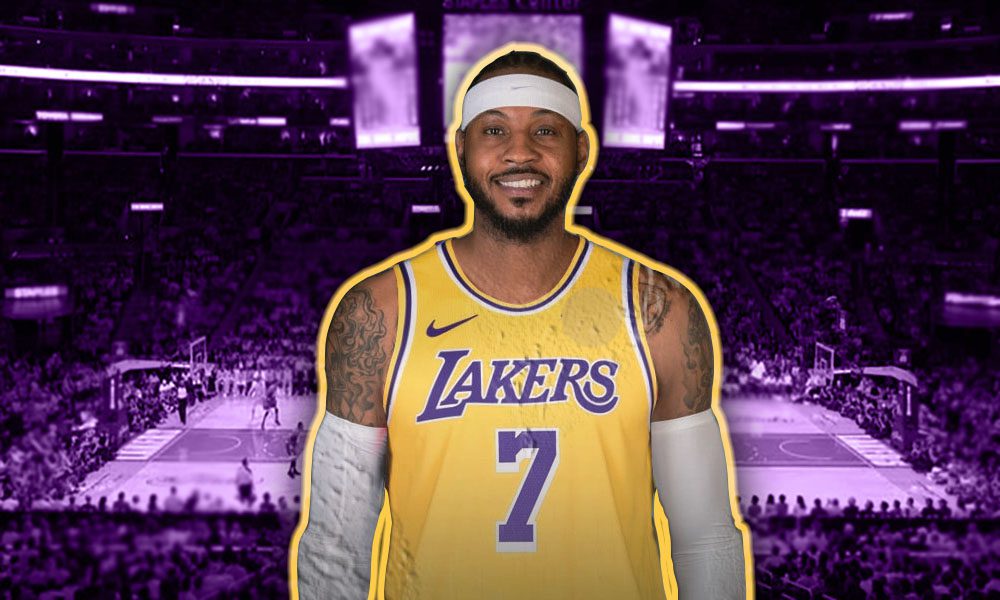 New Los Angeles Lakers forward Carmelo Anthony believes that the current roster construction of the Lakers is good enough to quell all the concerns from outside the organization over it’s collective age to win.

Anthony, 37, was recruited by longtime friend and Lakers superstar LeBron James, 36, this summer, and brings veteran scoring to a solid Lakers starting five.

“Bron just came to me one time and said, ‘Yo, the time is now. I want you. We got to make this happen,'” Anthony said, according to ESPN’s Dave McMenamin. “And I just felt like for right now, this is the best time.

“Most people would say we should’ve gotten together years ago early in our careers, but we were in two different lanes, we were on two different paths. And everything comes full circle, I’ll say.”

And about that criticism?

Anthony has been rumored to be on his way to the Lakers for a long time, especially since James joined the team.

“It seems just throughout my whole career, I’ve always been connected to the Lakers some way, somehow,” Anthony said. “Whether it was through my brother Kobe, regardless of what it is, I’ve always been connected to it some way, somehow. It wasn’t really no pitch this time. I think it was really just more of an understanding. Like, ‘OK, the time is now. The time is now for both parties to merge, for both parties to agree to come together, and let’s put this thing together.'”

Anthony is likely a starter, but will embrace any role he is asked to play.

“I had to swallow that ego. I had to swallow that pride,” Anthony said. “But I also had to use that ego and that pride to keep me on edge and keep me motivated. And I’ve accepted that. It played out well in Portland. Again, that was my first time doing it and experiencing that at that level. But I enjoyed it. It was fun, it was basketball and I was still able to do my thing and play ball and have fun and have the love for the game again.”