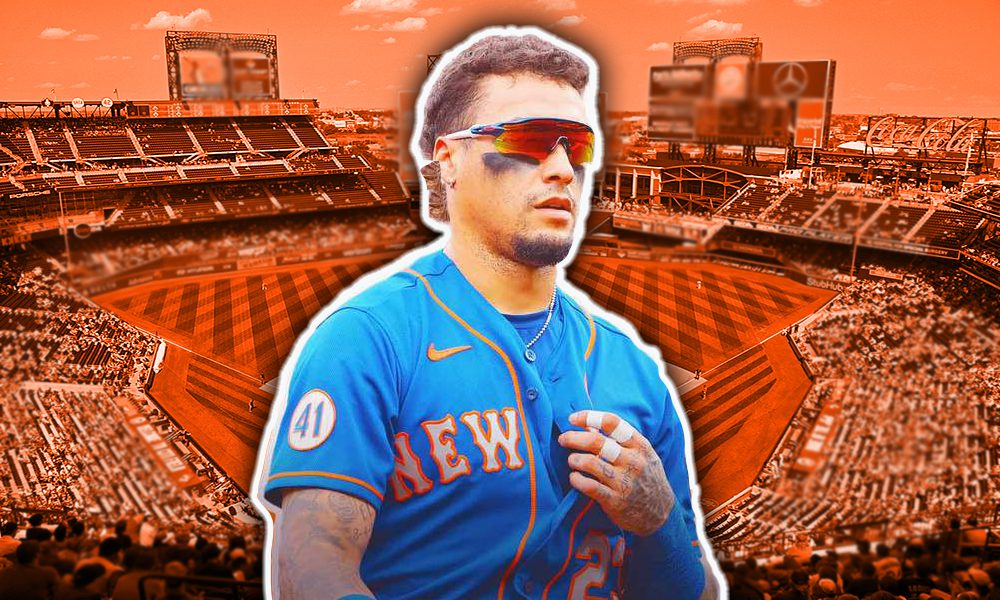 New York Mets veteran infielder Javier Baez has exactly endeared himself to Mets fans since the team acquired him via trade with the Chicago Cubs at the Trade Deadline, and it seems like he won’t be doing so anytime soon either.

Mets fans have been relentlessly booing Baez and shortstop Francisco Lindor, and a number of other Mets players, for their struggles at the plate this season and it has not gone unnoticed from the team.

Baez is hitting .207/.258/.414 with three homers and five RBIs in 16 games for the Mets since the trade, which has prompted the boos. But Baez and some of his teammates, such as Lindor, have incorporated a thumbs down gesture as part of their celebrations, in response to the backlash.

“We’re not machines,” Baez said, according to ESPN’s Joon Lee. “We’re going to struggle seven times out of 10. It just feels bad when … I strike out and get booed. It doesn’t really get to me, but I want to let them know that when we’re successful, we’re going to do the same thing to let them know how it feels.”

“If we win together, then we got to lose together, and the fans are a really big part of it,” Baez said. “In my case, they got to be better. I play for the fans and I love the fans, but if they’re going to do that, they’re just putting more pressure on the team, and that’s not what we want.”

Mets president Sandy Alderson wasn’t too pleased with the gestures, and issued the following statement on Sunday night saying – “these comments, and any gestures by him or other players with a similar intent, are totally unacceptable and will not be tolerated.”

“Mets fans are understandably frustrated over the team’s recent performance,” Alderson said, in the statement. “The players and the organization are equally frustrated, but fans at Citi Field have every right to express their own disappointment. Booing is every fan’s right.”

“The Mets will not tolerate any player gesture that is unprofessional in its meaning or is directed in a negative way toward our fans. I will be meeting with our players and staff to convey this message directly.”

Related Topics:Javier Baez
Up Next

Josh Rosen Hoped to ‘Seize the Moment’ During Preseason Play