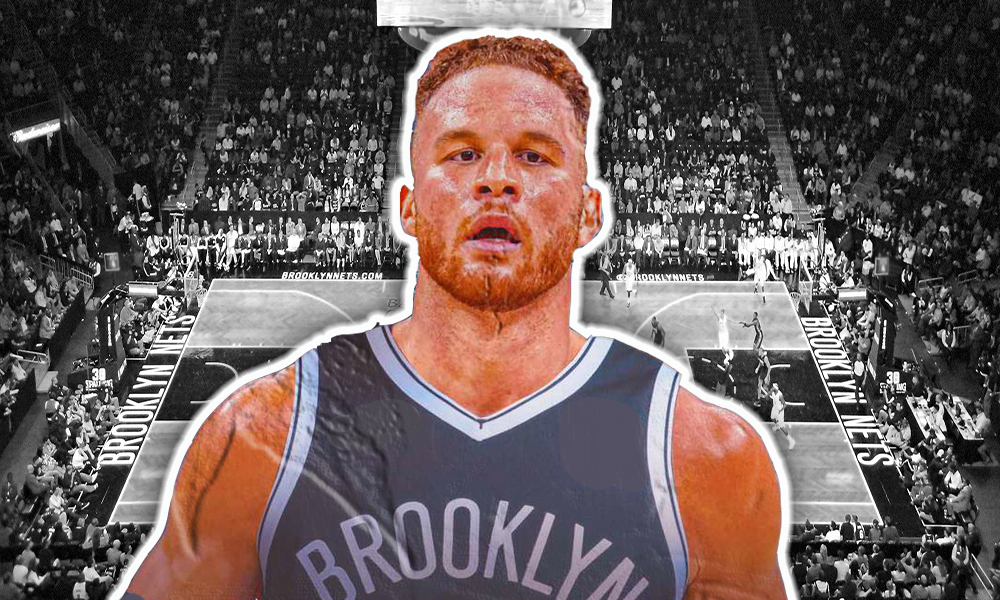 The Brooklyn Nets have officially re-signed veteran forward Blake Griffin to a one-year contract, according to ESPN’s Adrian Wojnarowski.

Griffin joined the Nets late last season after agreeing to a buyout with the Detroit Pistons. Griffin would go on to play a key role for the Nets, giving them solid depth while providing efficiency behind the arc.