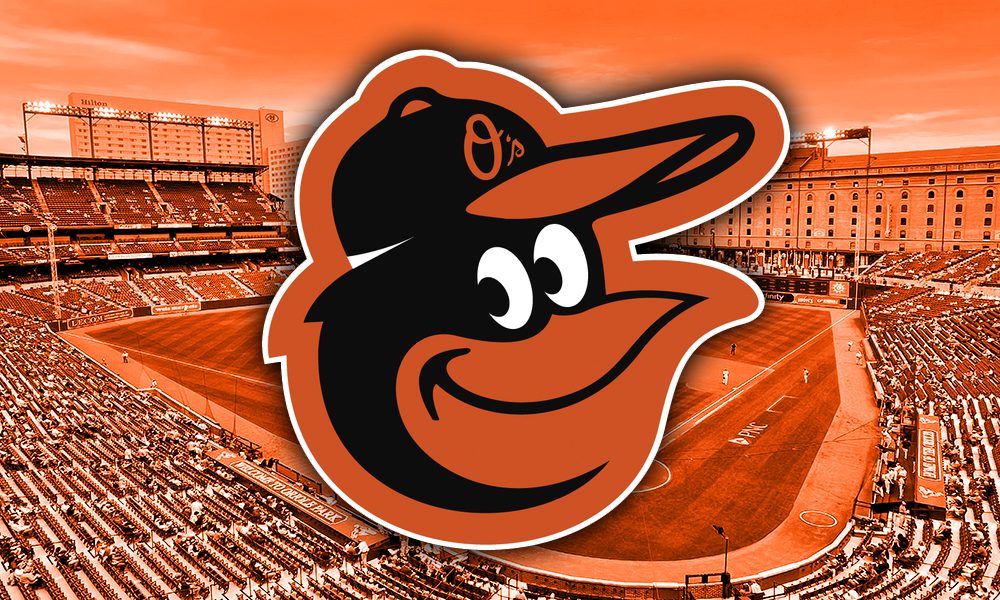 Baltimore Orioles veteran first baseman Chris Davis officially announced his retirement on Thursday amid injury issues over the past few seasons, mainly with his hip.

Davis, 35, was to miss the entire 2021 season following surgery back on May 10th to repair the labrum in his left hip. Davis had not been able to play since the Orioles Spring Training opener back in February.

Davis was set to enter the final season of his seven-year, $161 million contract next year.

“After an extended time dealing with my injury and recent hip surgery, I informed the Orioles about my decision to retire effective today,” Davis said in an official team statement. “I want to thank the Orioles partnership group, led by the Angelos family, the Orioles organization, my teammates and coaches. … Thank you all for the many memories that I will cherish forever.”

“The Orioles support Chris Davis as he retires from baseball today,” the team said in a statement. “We thank Chris for his 11 years of service to the club, to Orioles fans, and to the Baltimore community.”

Related Topics:Chris Davis
Up Next