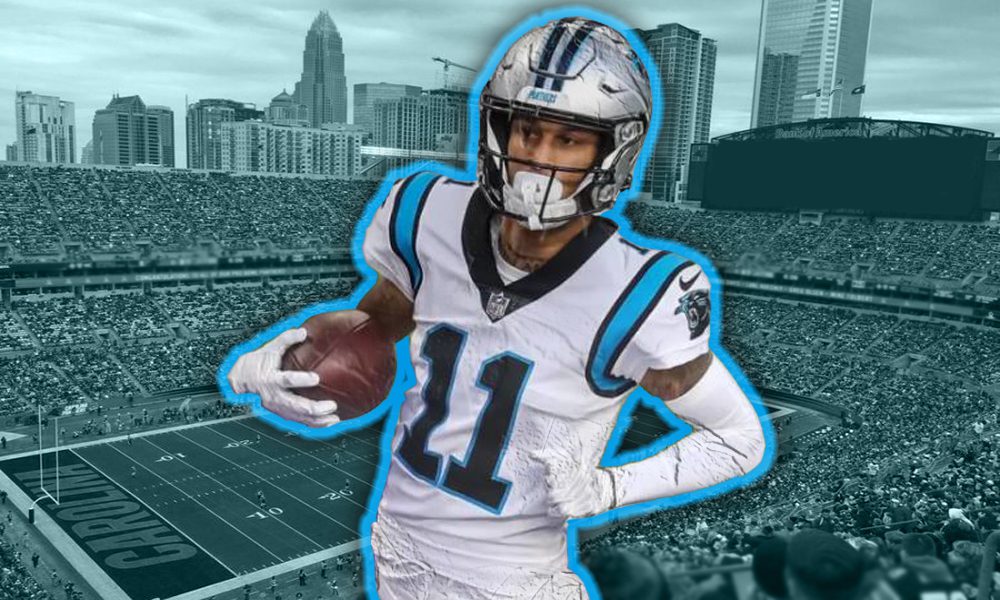 The Carolina Panthers and wide receiver Robby Anderson have officially agreed to a two-year, $29.5 million contract extension that included $20.5 million guaranteed, according to ESPN’s Adam Schefter.

Related Topics:Robby Anderson
Up Next

Ravens’ Lamar Jackson Doesn’t Believe NFL Has Figured Him Out