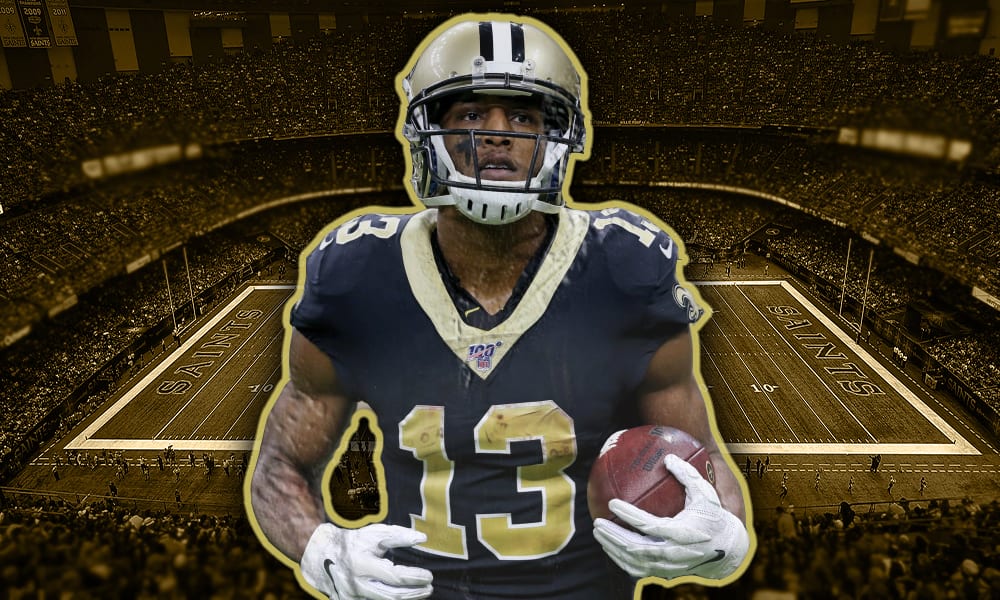 The relationship between the New Orleans Saints and All-Pro wide receiver Michael Thomas is reportedly not in a good place, and a trade could eventually become a possibility, according to NFL Network insider Ian Rapoport.