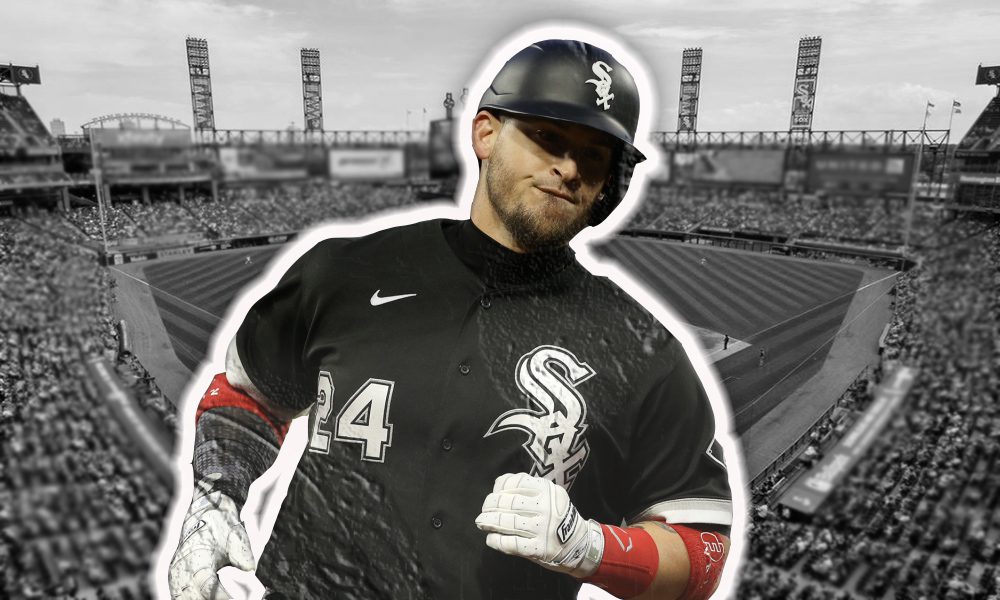 The Chicago White Sox got a major boost from veteran catcher Yasmani Grandal, who made his return on Friday night after being sidelined with a knee injury, as his bat fueled a victory in a 17-13 slugfest over the Chicago Cubs.

Grandal is the first catcher to record multiple eight-RBI games since RBIs became official in 1920, according to ESPN Stats & Information research. Grandal is also is the fourth player since 1920 with two career four-hit, eight-RBI games

“I felt pretty tired halfway through the game after running around, blocking, moving behind the plate, but it just comes with the job,” Grandal said (h/t ESPN). “Thank God that I’m back and I have a month of games to be able to get my stamina up and be able to feel good by the time the playoffs come.”

Related Topics:Yasmani Grandal
Up Next