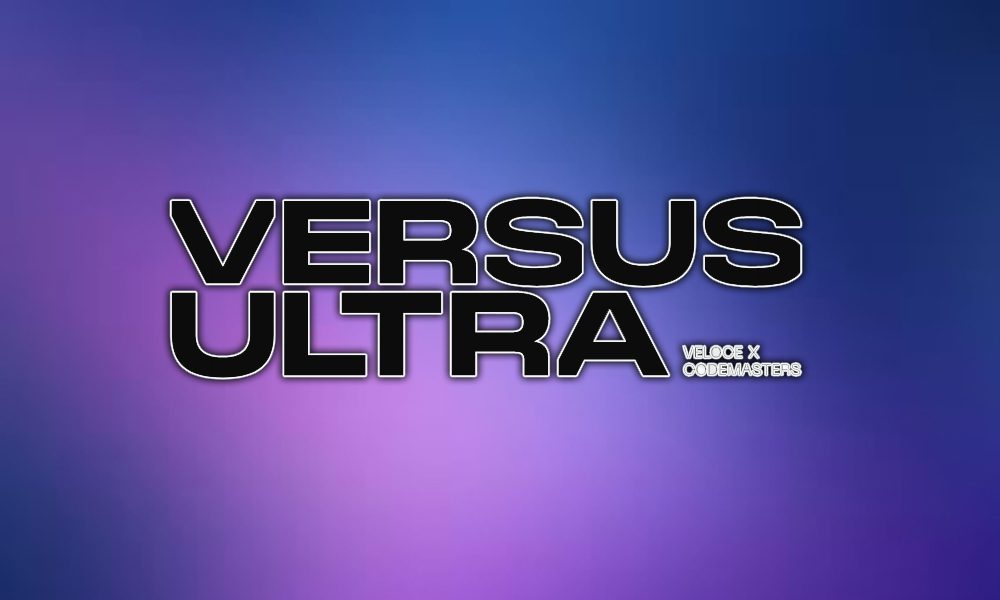 Veloce Esports and racing game developer Codemasters have officially teamed up to roll out a new multi-title esports league, VERSUS Ultra Series that is set to kick off in 2022 and feature six esports teams.

Per the official release, the series will feature different stages that will take place across several Codemasters titles, although it has not been confirmed which Codemaster titles will be utilized for the league. Codemasters heads up DiRT, Project CARS, GRID, and the official F1 games.

“We’re delighted and feel very privileged to be partnering with such an established player in the industry as Codemasters, to launch what we know will be the best racing esports league in the world” Rupert Svendsen-Cook, CEO, Veloce Esports said in an official release.

“We have worked closely with Codemasters for some time, as a large part of our media network features their titles, so it made a huge amount of sense to work together on this project” Toby Evan-Jones, Codemasters’s Head of Business Development added.

“The VERSUS Ultra Series is an exciting new format which creates both action-packed content and the opportunity for our players to compete with their heroes from the real and virtual racing worlds. Codemasters’ expertise in delivering world-leading racing titles makes us the perfect partner for Veloce.”