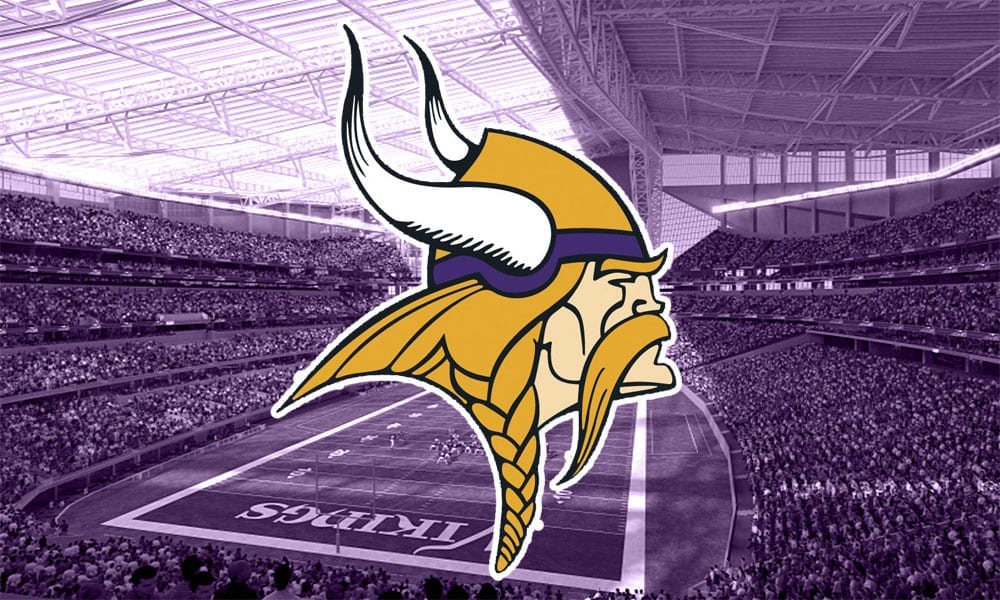 The Minnesota Vikings re-signed safety Harrison “Hitman” Smith to a four-year extension over the weekend making him a Viking for life. The deal is worth $64 million with $26.38 guaranteed with includes a signing bonus of $9.58 million.

This contract makes the 32-year-old Notre Dame product the second highest-paid safety in the NFL. Only the Seahawks’ Jamal Adams earns more than the “Hitman,” recently signing a four-year $70 million contract.

Vikings Coach Mike Zimmer is a big fan of Smith and the coach is not an easy one to impress. “I feel like he’s one of the best guys that I’ve ever had as a safety, and that includes a lot of really good players,” Zimmer said. “It’s great to have him here, probably for the rest of his career.”

And remaining a Viking was priority one for Smith. He said he realized how much this franchise meant to him when two years before, linebacker Anthony Barr turned down a more lucrative offer from the New York Jets to remain a Viking. “It doesn’t happen a lot in pro sports,” Smith said fighting back tears.

The 2012 first-round draft pick will be as valuable to the team as he has ever been. Co-starting safety Anthony Harris was signed by the Eagles in free-agency and the Vikings in turn signed Ex-Cowboy Xavier Woods in the offseason. Behind those two veterans are rookie Camryn Bynum and superb special-teamer Josh Metellus.

There remains a strong possibility that the Vikings will pursue a veteran safety after NFL teams reduce their rosters. Veteran Ha Ha Clinton Dix, who was recently cut by the 49er’s comes to mind.

The Vikings overall defense should be much improved with the return of All-Pro defensive end Danielle Hunter and nose tackle Michael Pierce who sat out the 2020 season due to the Coronavirus pandemic. The Vikings also added defensive tackle Dalvin Tomlinson and corner backs Patrick Peterson and Bashaud Breeland to the fold. 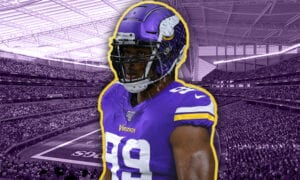 Many times, Coach Zimmer has expressed his frustration with how his defense played last year. The Vikings finished 28th in team defense last year giving up an average of 27.9 points per game. He called the 2020 defense, the worst he has ever had. Above all, he hopes the defense returns to it’s past top 10 glory.

So, Vikings Nation is happy to have the “Hitman” around for another four years. They hope that with his hustle, headiness, and hard-nosed play, he can help them make a long playoff run. And for long-suffering Vikings fans, they can even dream of that elusive Super Bowl title. 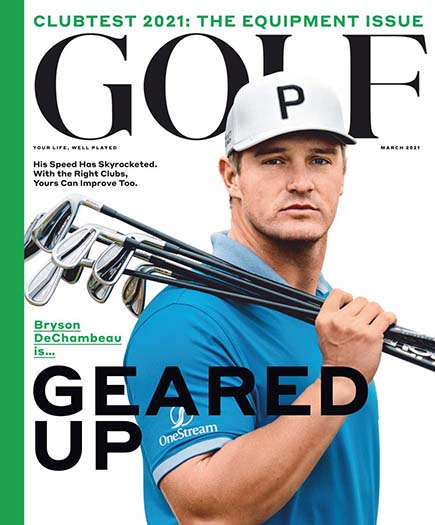