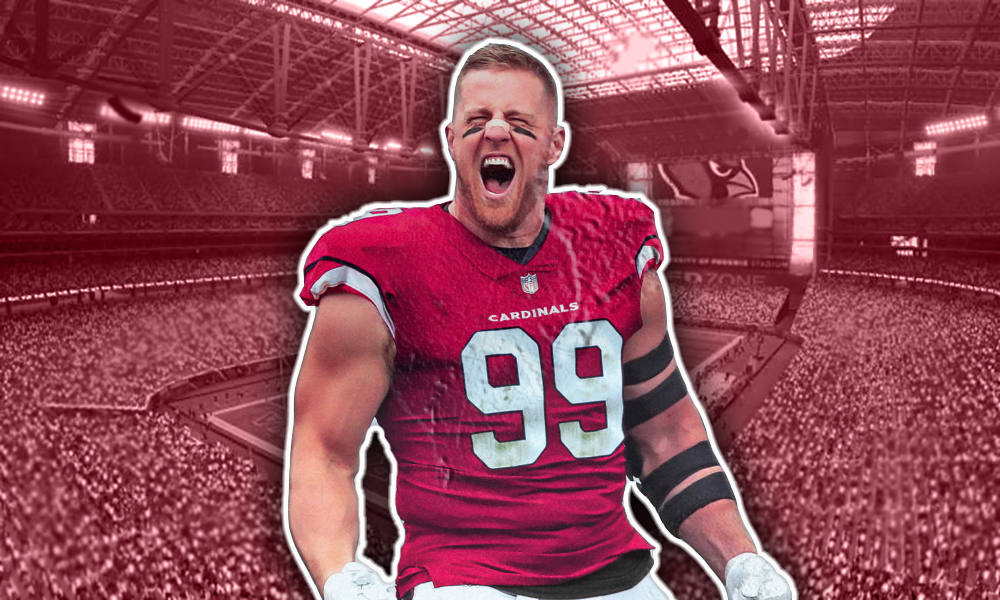 Arizona Cardinals veteran defensive end J.J. Watt will undergo what is likely to be season-ending shoulder surgery and will be unavailable for what easily is Arizona’s biggest game of the season on Thursday night.

According to ESPN’s Adam Schefter, Watt is expected to miss the remainder of the season, and no date has been set for the procedure.

The Cardinals, who are 7-0, are gearing up for their Thursday night tilt against the 6-1 Green Bay Packers, and officially ruled out Watt, who did not practice on Tuesday, during the Wednesday injury report update.

Watt had 10 tackles, including five for a loss, and one sack this season with the Cardinals and had been hitting a groove of late.

“I think J has played well the last three weeks,” Cardinals defensive coordinator Vance Joseph said prior to the Cardinals victory over the Houston Texans on Sunday. “He missed camp, so the first couple games during the season, he wasn’t in form. From the Rams game, the San Fran game last week, to [Sunday], he’s played at a high level. He’s so disruptive. He’s making plays. The sack numbers are not there, but as far as the plays he’s made on third downs, knocking balls down, making TFLs on first and second down, he’s been a dominant player the last three weeks.”

Related Topics:J.J. Watt
Up Next