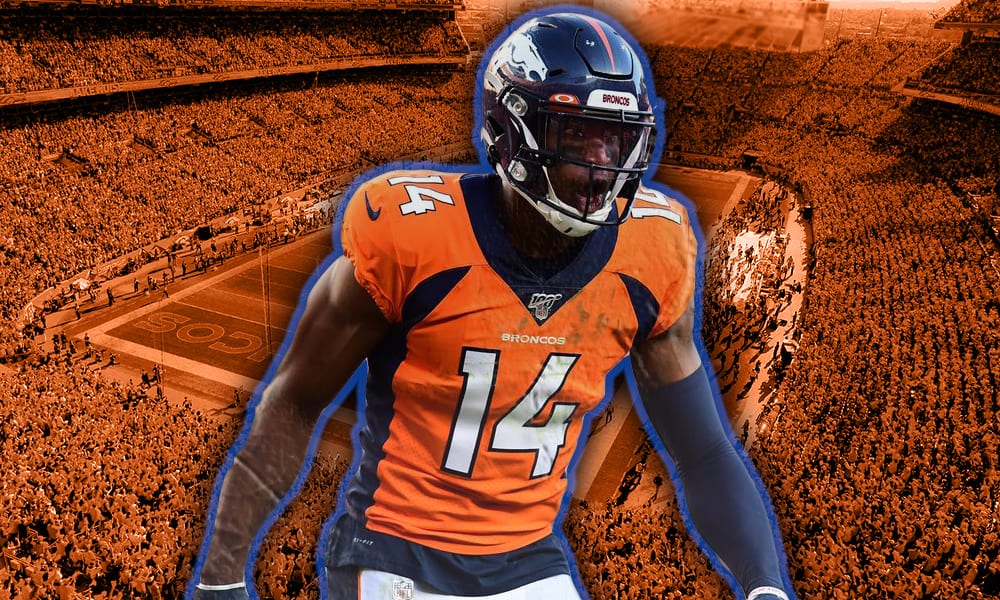 The Denver Broncos have officially agreed to terms with wide receiver Courtland Sutton on a four-year contract extension that is worth just under $61 million and includes $34.9 million in guarantees, according to ESPN’s Jeff Legwold.

Sutton, who was scheduled to reach unrestricted free agency at the end of the season, will make $18 million in the first year of the new contract.

Sutton, 26, has bounced back from a torn ACL that caused him to miss all but two games of the 2020 season to regain his form and lead the Broncos receptions (43) and receiving yards (617) this season.

Related Topics:Courtland Sutton
Up Next