Heat To Focus on Bradley Beal If Giannis Antetokounmpo Unavailable 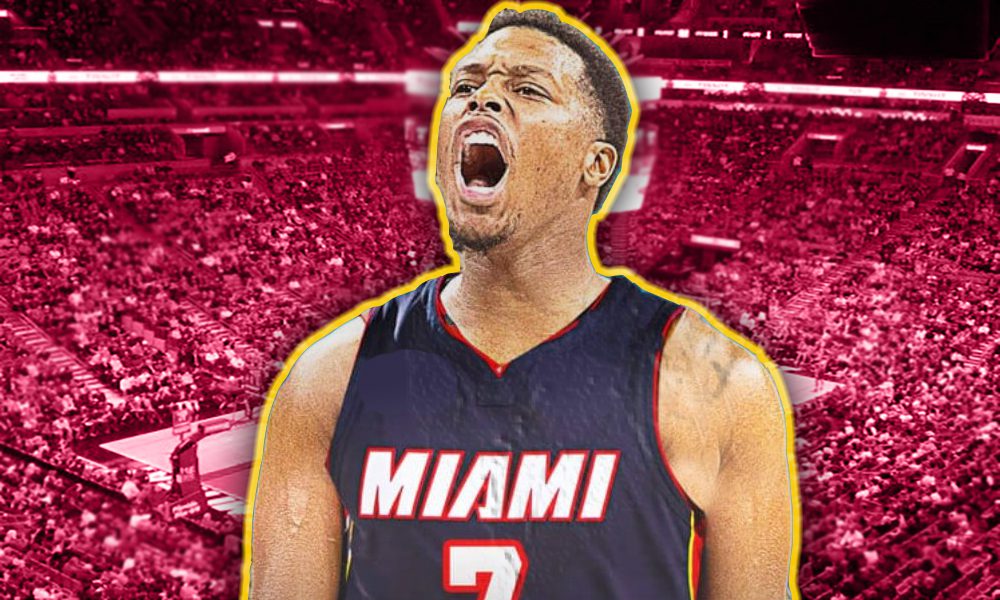 Miami Heat point guard Kyle Lowrys is finding solid success during his first season with his new team and recently sat down to talk about his decision to land in Miami, among other things such as retirement.

Lowry signed a three-year, $85 million contract with the Heat in the offseason after a lengthy tenure with the Toronto Raptors in which he became known as “Mr. Raptor”. Now, Lowry prepares to play his former team for the very first time since his departure.

“I’m a man’s man, but I know I’m going to be a little bit sensitive and crying that day. I don’t know. I might hold it in,” Lowry said, according to The Undefeated’s Marc Spears. “I’ve talked to [former Raptors teammate] DeMar [DeRozan] about it. But it’s one of them days where I know it’s going to be a lot of love for me and me giving love back, it’s just going to be interesting how it goes down because I don’t know what to expect.

Lowry also broke down his decision to join the Heat.

“It was the right situation. It was the right fit. And they had a need for someone like me in a sense of style of play, individually, how I move and how I operate. They also had talent in Jimmy Butler, Bam Adebayo, Tyler, Duncan [Robinson], added P.J. [Tucker]. And I didn’t know we were getting P.J. until after I came. Markieff [Morris], Max Strus. You’ve got that Tyler Herro, OK. … Gabe [Vincent]. You’ve got hardworking guys. You’ve got U.D. [Udonis Haslem].

You’ve got guys who understand what it is that they want and they’re going to work hard. And you’ve got Coach Spo [Erik Spoelstra], and you’ve got [Heat president] Pat Riley, of course. Spo is really incredible in a sense of challenging players, understanding what we need, and he’s adjusted and adapted, from what I’ve been told.

Related Topics:Kyle Lowry
Up Next

Giants In Discussions With Alex Cobb