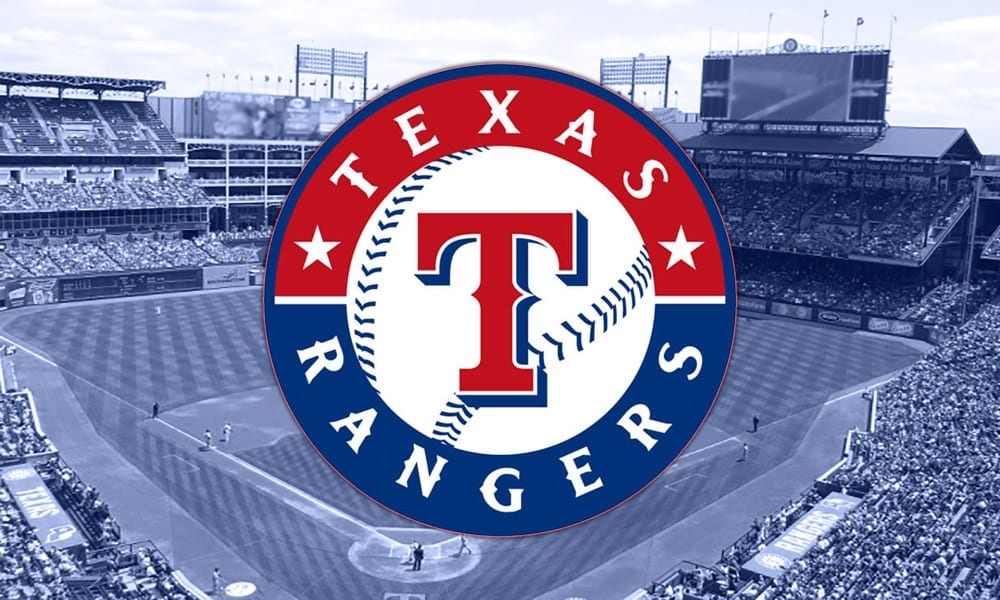 The Texas Rangers have already made waves this offseason by signing former Toronto Blue Jays slugger Marcus Semien to a seven-year, $175 million deal over the weekend, and appear to be far from finished in free agency.

According to MLB Network’s Jon Heyman, the Rangers are still in contact with Trevor Story, Javier Baez, Corey Seager and Carlos Correa, but that the big push from the organization was being made for Seager.

The Los Angeles Dodgers, where Seager has played, are also likely going to hone in on bringing Seager back, especially if they fail to come to terms on a deal to retain starting pitcher Max Scherzer.

Related Topics:Corey Seager
Up Next