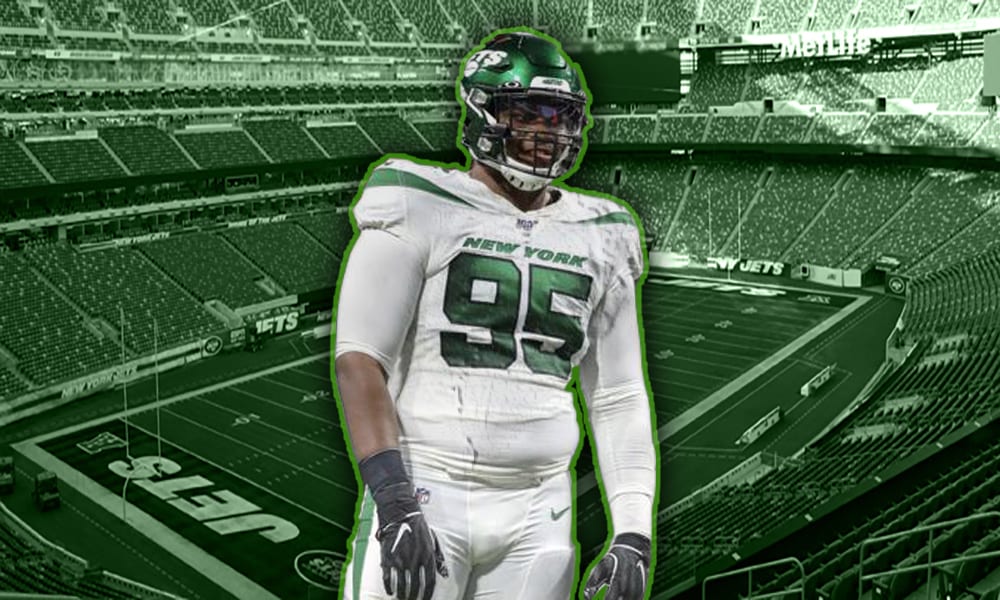 The New York Jets are considered unlikely to extend defensive tackle Quinnen Williams, despite his strong play over the past three years since the Jets drafted him the first round, during 2022, according to ESPN’s Rich Cimini.

Williams, who will earn $10.6 million during in 2022, will be playing in the final year of his rookie deal, but it appears that the team will instead wait until 2023 before heading to the negotiating table to work out a new contract.

The Jets can keep him under club control through 2023 via the fifth-year option to his rookie deal, which would come with a price tag, currently, of around $10.9 million, but that number would rocket to $16 million if Williams is nominated to the Pro Bowl this season.

The Jets also have the route of the franchise tag if a contract extension is not worked out, and given how the cost for franchise tags on defensive tackles aren’t among the most expensive in the league, it presents another economical route.