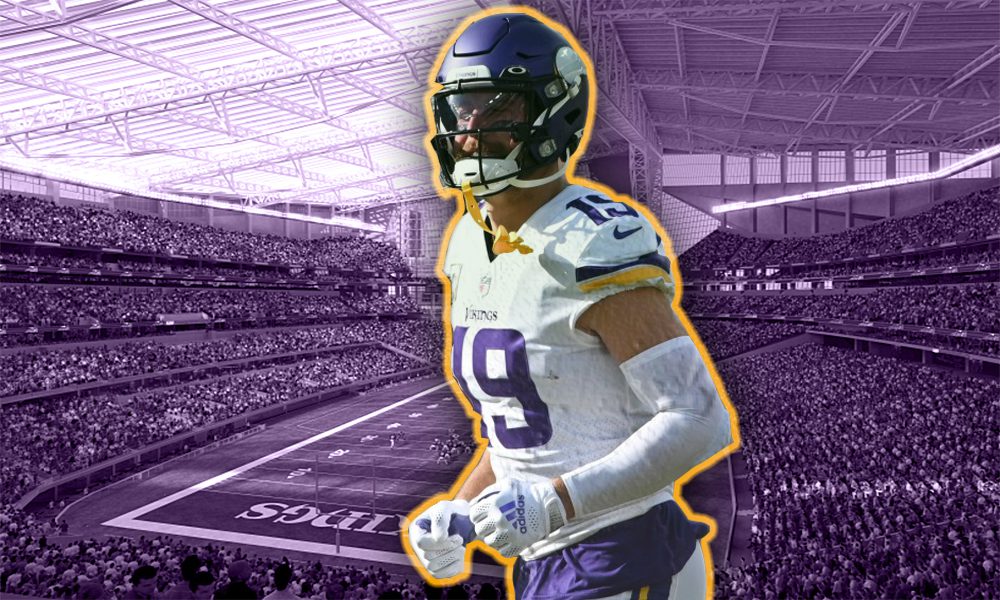 Minnesota Vikings veteran wide receiver Adam Thielen remained out of practice on Thursday, the first team practice of the week after the Vikings victory over the Pittsburgh Steelers last Thursday night.

Thielen suffered a knee injury that kept him out of practice all last week and ultimately sidelined him for last week’s game as well, and it appears that Thielen may be in jeopardy of mission even more time.

According to Pro Football Talk, Vikings head coach Mike Zimmer said that the team remained hopeful that Thielen would be able to play when the team takes on the Chicago Bears on Monday night.

Related Topics:Adam Thielen
Up Next