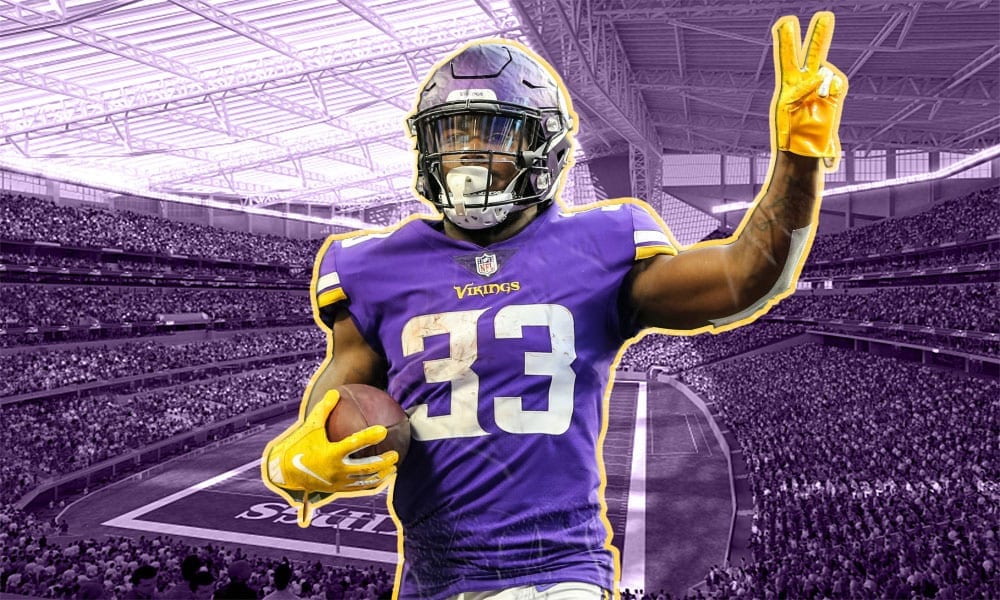 The Minnesota Vikings have placed star running back Dalvin Cook, who leads the NFC in rushing with 1,067 yards, on the COVID-19/reserve list on Thursday, according to ESPN’s Courtney Cronin.

Cook, who has been following protocols for unvaccinated players, is expected to be out for 10 days and will miss the Vikings Week 16 tilt against the Los Angeles Rams. Cook was just named to his third straight Pro Bowl this week.

The Vikings, who are currently the 7th seed in the NFC playoff picture with a 7-7 record, have three games remaining on their regular season schedule. Cook could be ready to return for the Vikings for their last road game of the season, against the Green Bay Packers on January 2nd.

With Cook out, the Vikings will turn to backup Alexander Mattison who was just activated off of the team’s COVID-19/reserve list.