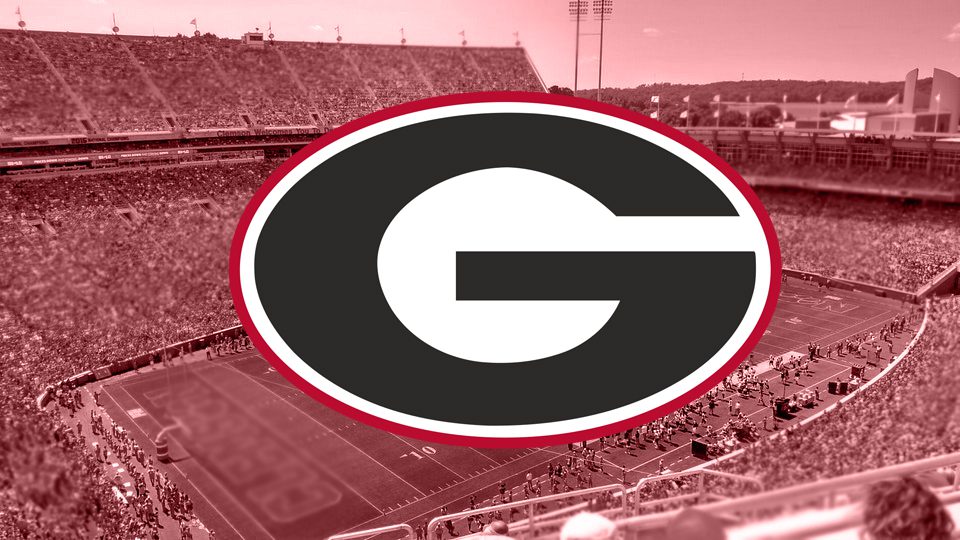 The Georgia Bulldogs made sure that their rematch against the Alabama Crimson Tide ended with different results.

Georgia cornerback Kelee Ringo intercepted Alabama quarterback and Heisman Trophy winner Bryce Young and returned it 79 yards for a touchdown which ended up being the longest pick-six in championship game history and a game-sealing score.

“I told the guys in the locker room, just take a picture of this, because I think back to the ’80 championship picture and seeing all those players and the Frank Walkers and the Herschel Walkers and all these people that have reached out and said things,” Georgie coach Kirby Smart said, according to ESPN’s Heather Dinich. “Our guys have accomplished that, something special, and as they say, they’ve become legendary, and I want that for them.”

“I hadn’t cried in — I don’t know, years — but that just came over me,” Georgia quarterback Stetson Bennett said. “That’s what — when you put as much time as we do into this thing, blood, sweat, tears, it means something.”

“I’m really proud of him. And I’m proud of the way he’s been able to coach his team and the consistency that they’ve played with all year.”

“They switched some things up,” Young said. “We knew that we might get some different looks. Some looks took me a little bit just to get down. … And I have to process that faster, just make the right play for the team better than I did tonight. So they changed some things, and I wasn’t able to execute.”

“Five years ago he was delivering passes like Baker Mayfield against the scout team,” Smart said. “There’s a lot of guys that saw him on that scout team make plays with his feet, his arm whip and decision-making, and we were very impressed. But again, to think that it would come this far from that national championship he was a part of [in 2018] to this one, man, what a story.”

“I thought, God put him there for me to see him the night before his game, and he was waiting on his key to come up to his room,” Smart said. “I just knew that meant something. It was a special, special win.”

Related Topics:Georgia Bulldogs
Up Next